All your Thanksgiving recipes in one place. We’re grateful to our friend Victoria Hart Glavin of Tiny New York Kitchen for sharing all her one-of-a-kind recipes with Greenwich Free Press readers this week and throughout the year. 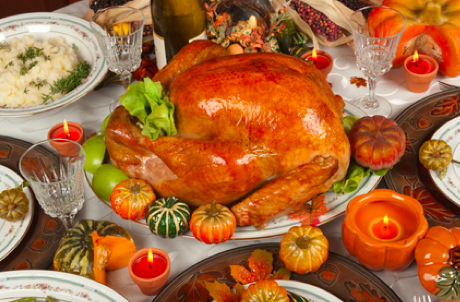 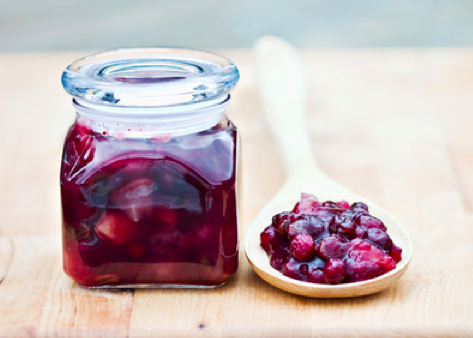 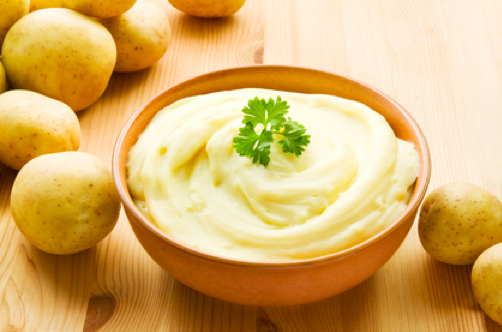 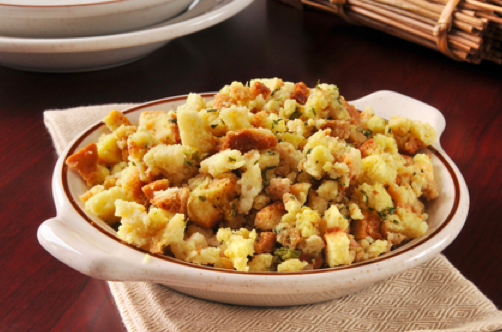 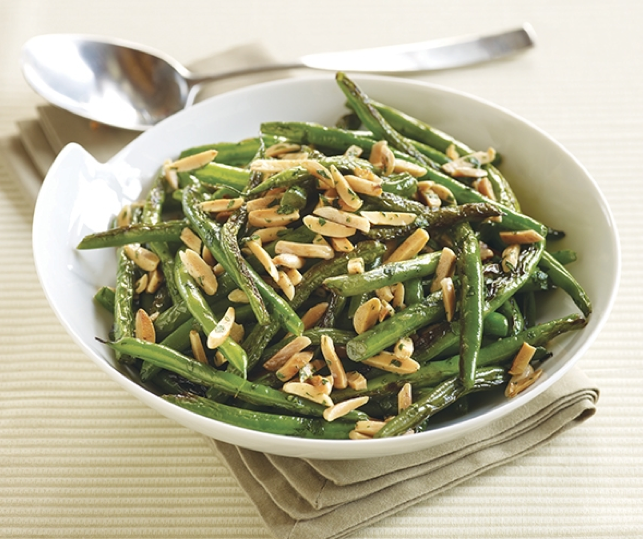 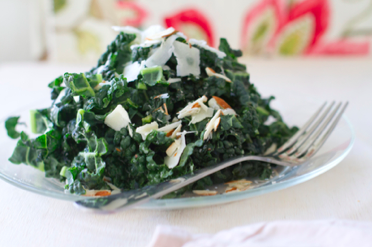 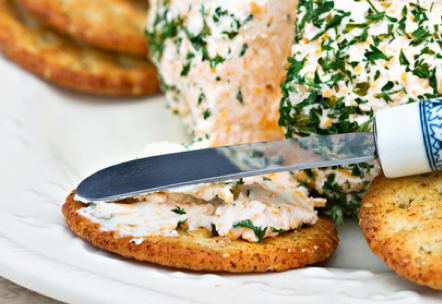 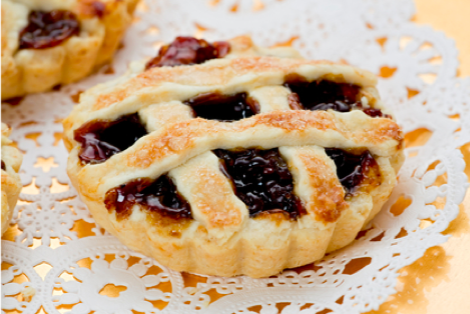 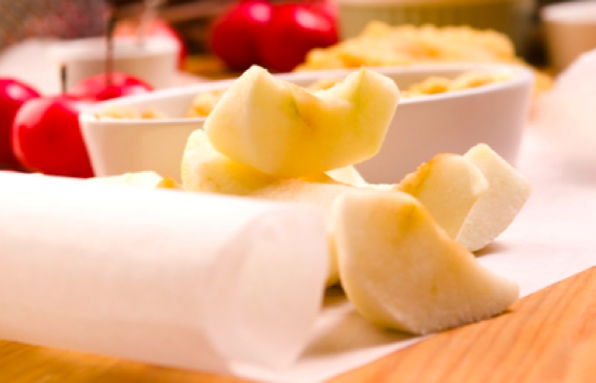 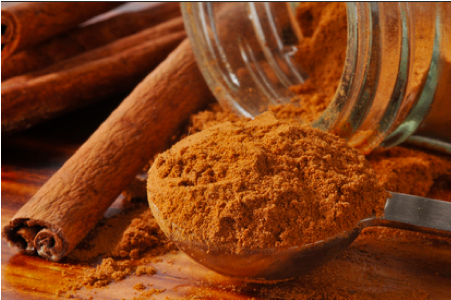