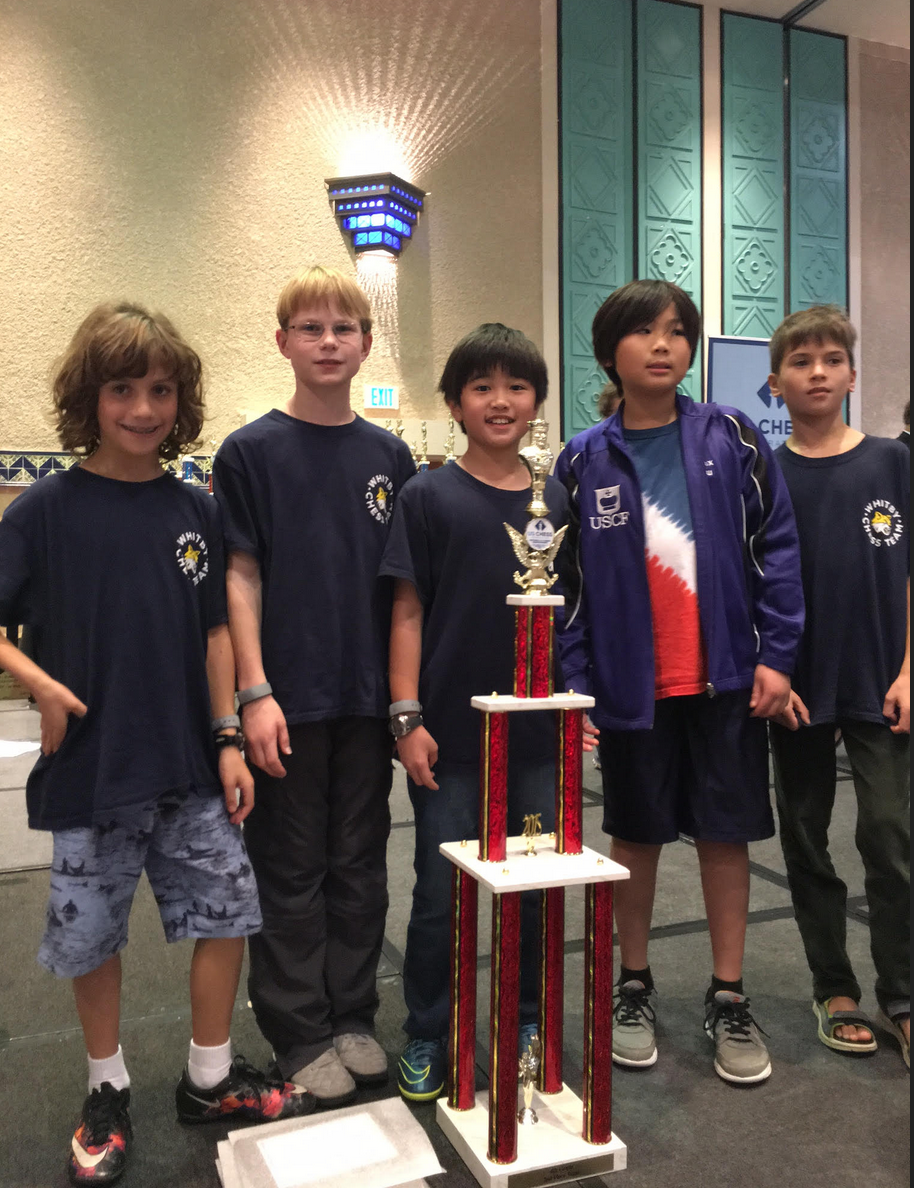 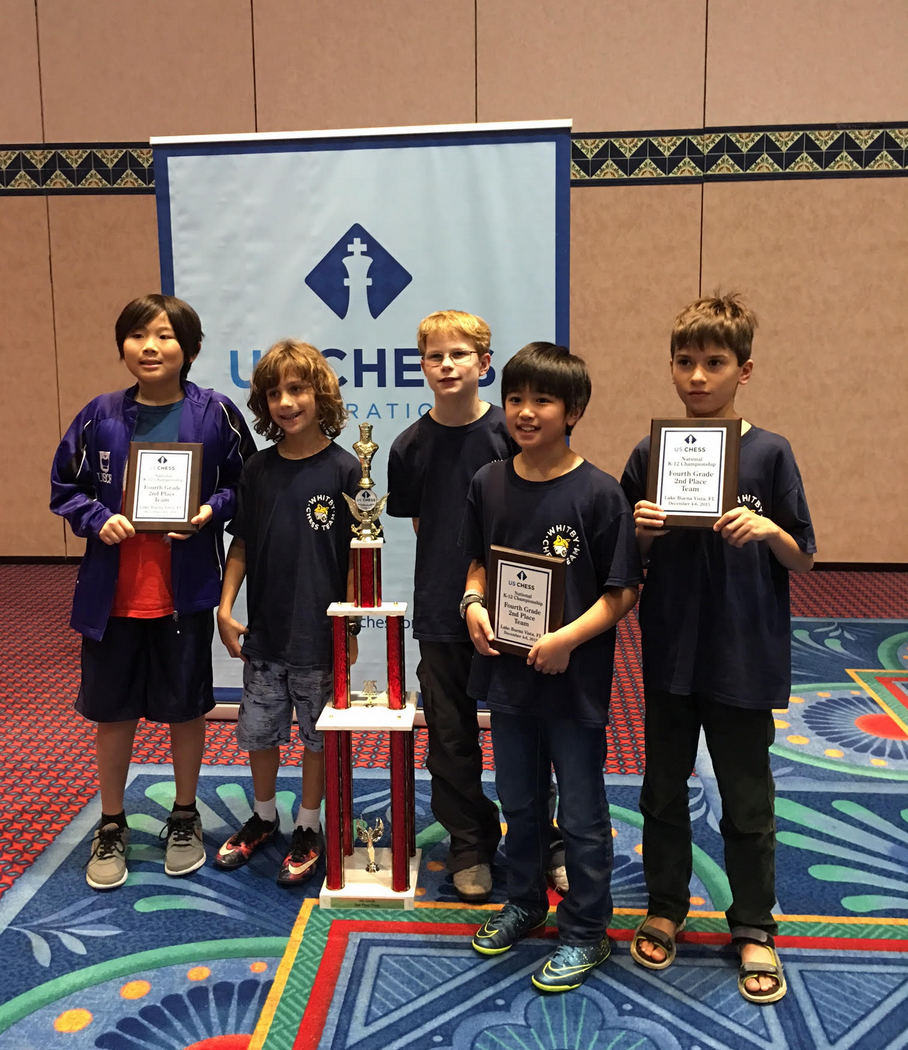 From back country Greenwich to the upper echelon of the competitive chess world, the Whitby School chess team has done it again, placing second amongst fourth grade teams at the National K-12 Grade Championship in Orlando, Florida.

The team was led by Max Lu, who was recently named the youngest US chess master in October, and scored a perfect seven points en route to becoming the individual fourth grade national champion.

Whitby School inspires a passion for learning and empowers each student to take responsibility as an open-minded, principled citizen in a global community. Located in Greenwich, Whitby is the only school in the country with triple accreditation from the American Montessori Society, the International Baccalaureate Organization, and the Connecticut Association of Independent Schools.