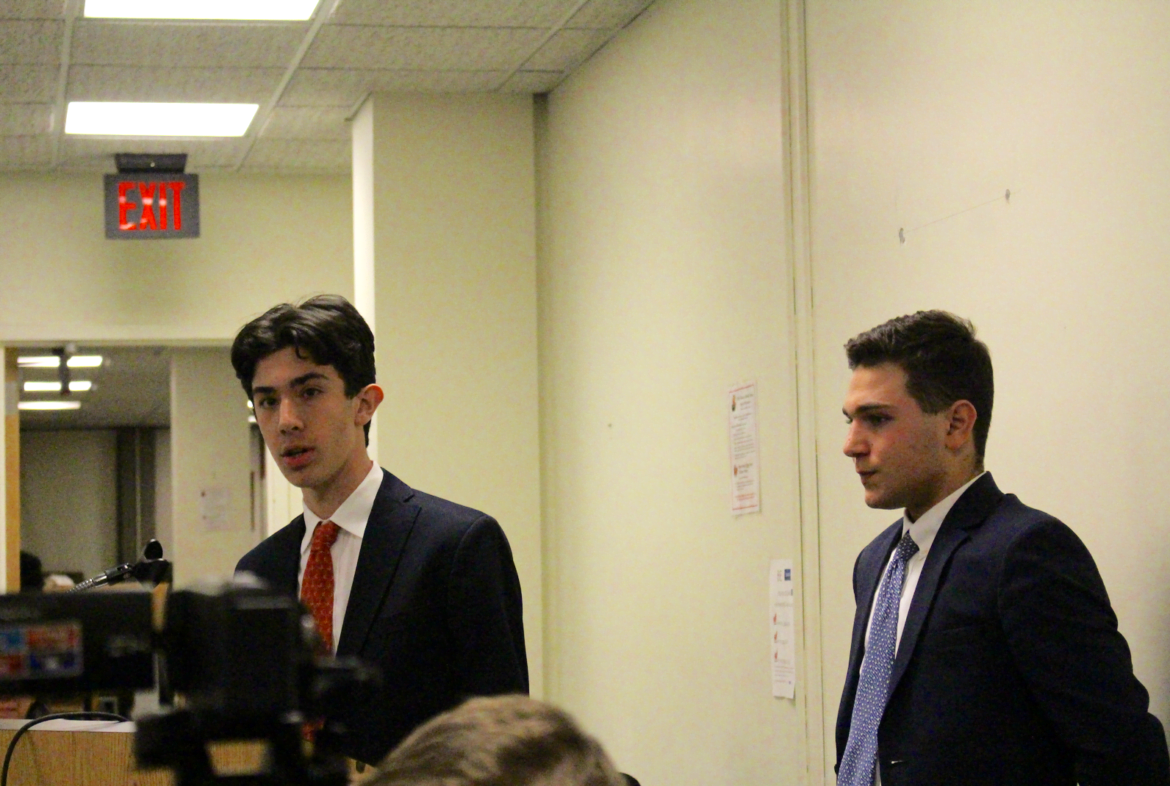 At the December 14 Board of Education meeting, Greenwich High School junior class president Greg Goldstein, said he wanted to brag a bit about his school.

Goldstein said the blood drive was the most successful blood drive in GHS history, and was just 6 units short of the CT state high school record. Goldstein said student government was looking forward to another shot at breaking that record with the upcoming February blood drive.

Goldstein gave an update on the “Kindness Campaign,” which he and Ricky Columbo had introduced to the BOE at their Nov 16 meeting. The campaign was the brainchild of student government following the presidential election that had been divisive at the high school.

Goldstein said that the  first month of the Kindness Campaign will be January and the plan is to hand out stickers that say “Different Ideas, Same Respect,” and host different activities that will help the GHS community draw closer.

“Every month we will come up with a different slogan that will promote the same message of kindness and respect,” he said.

Goldstein said the GHS theater department is performing Pippin, which is getting rave reviews.

He said that student government has also been talking about serving breakfast for lunch once a month.

“Although that might not sound exciting to most of you, from a student’s perspective, having pancakes for lunch is some groundbreaking news,” he said. 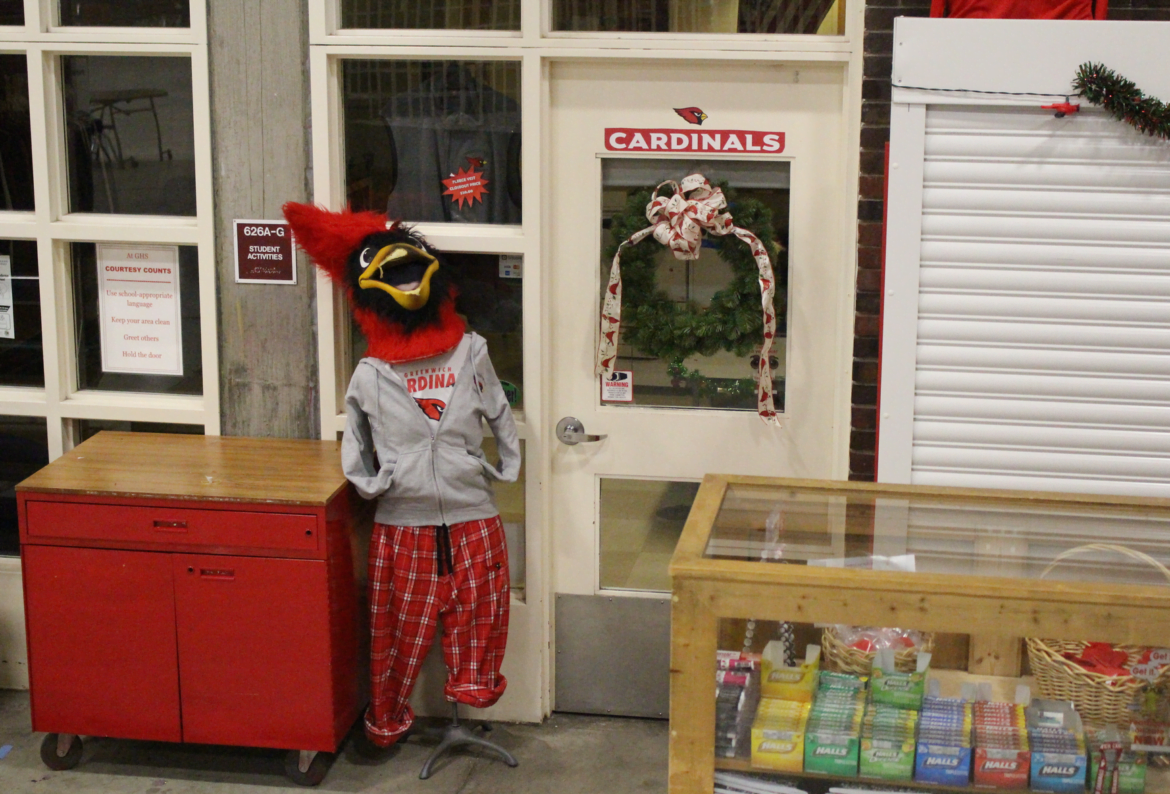