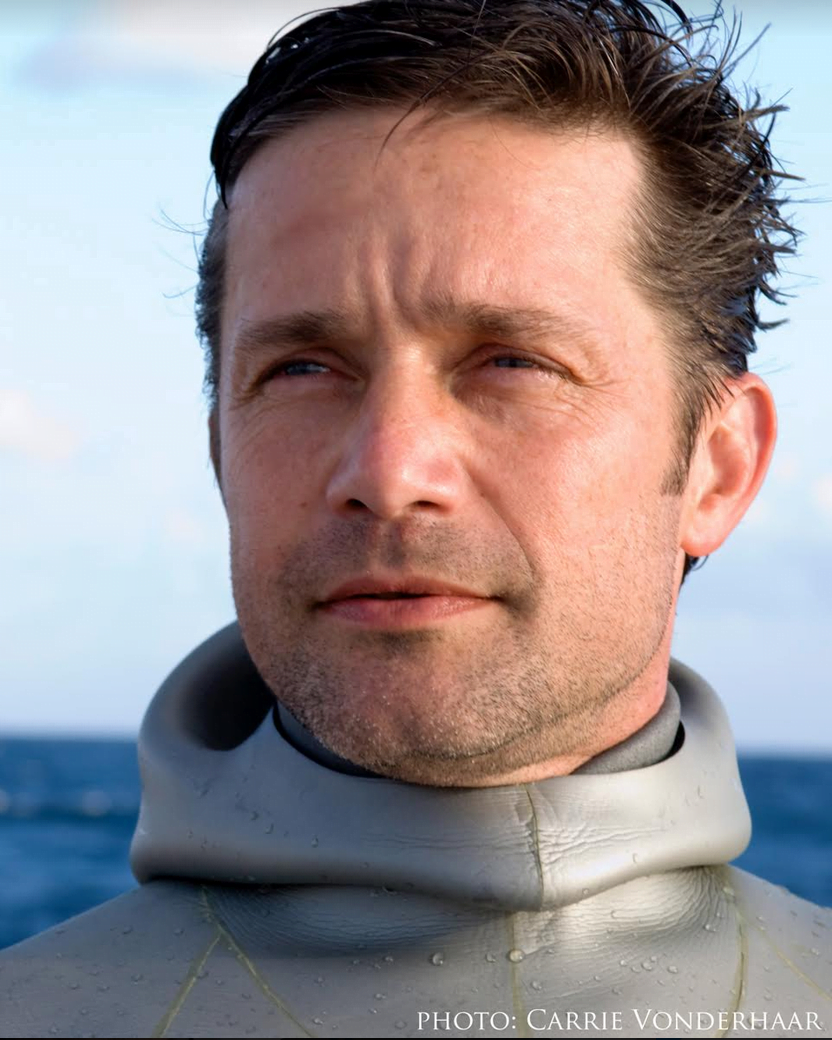 Since growing up on his grandfather’s ships, Calypso and Alcyone, Fabien Cousteau has worked to protect our planet’s immense and endangered marine habitats. As a third generation ocean explorer and filmmaker, Mr. Cousteau advances his family legacy.

From his vast experience in the field, coupled with a degree in environmental economics from Boston University, Mr. Cousteau has established public policy initiatives grounded by his belief that environmental discipline creates innovative solutions to balance global environmental challenges with the realities of market economies.

Early in 2016, he founded the Fabien Cousteau Ocean Learning Center to make a positive change in the world.

“Stanwich has attracted some terrific commencement speakers from Senator Blumenthal to Greenwich YMCA Director Bob DeAngelo,” said Charlie Sachs, Head of School. “All have connected with Stanwich’s seminal spirit in which character, individuality, diversity, and altruism ground our mission as a school. Our Upper School seized on the opportunity to hear from Mr. Cousteau to reinforce our community commitment to helping to make the world better for all.”

He is well known for his study of sharks and has provided audiences with a rare view of these mysterious and often misunderstood creatures.

In more recent years as a member of multiple cause-driven and charitable boards, Mr. Cousteau has been working with local communities and children worldwide to restore local water ecosystems. In 2014, he completed a monumental project called Mission 31 in which he and his team lived and worked underwater for 31 days at the Aquarius Reef Base, the world’s only undersea marine laboratory, collecting over three years worth of scientific data.

In the fall, two Stanwich faculty members, and senior Henry Hittle, were part of an educational dive to Aquarius Reef Base in Key Largo, Florida.

More recently, the senior class traveled to Key Largo where they learned about coral restoration and visited coral nurseries. The seniors also kayaked in the Everglades.

With a marine and environmental science program well integrated into the Stanwich School curriculum — including an annual trip to MarineLab — Mr. Cousteau’s teachings and vision align well within Stanwich’s mission of making God’s world a better place.