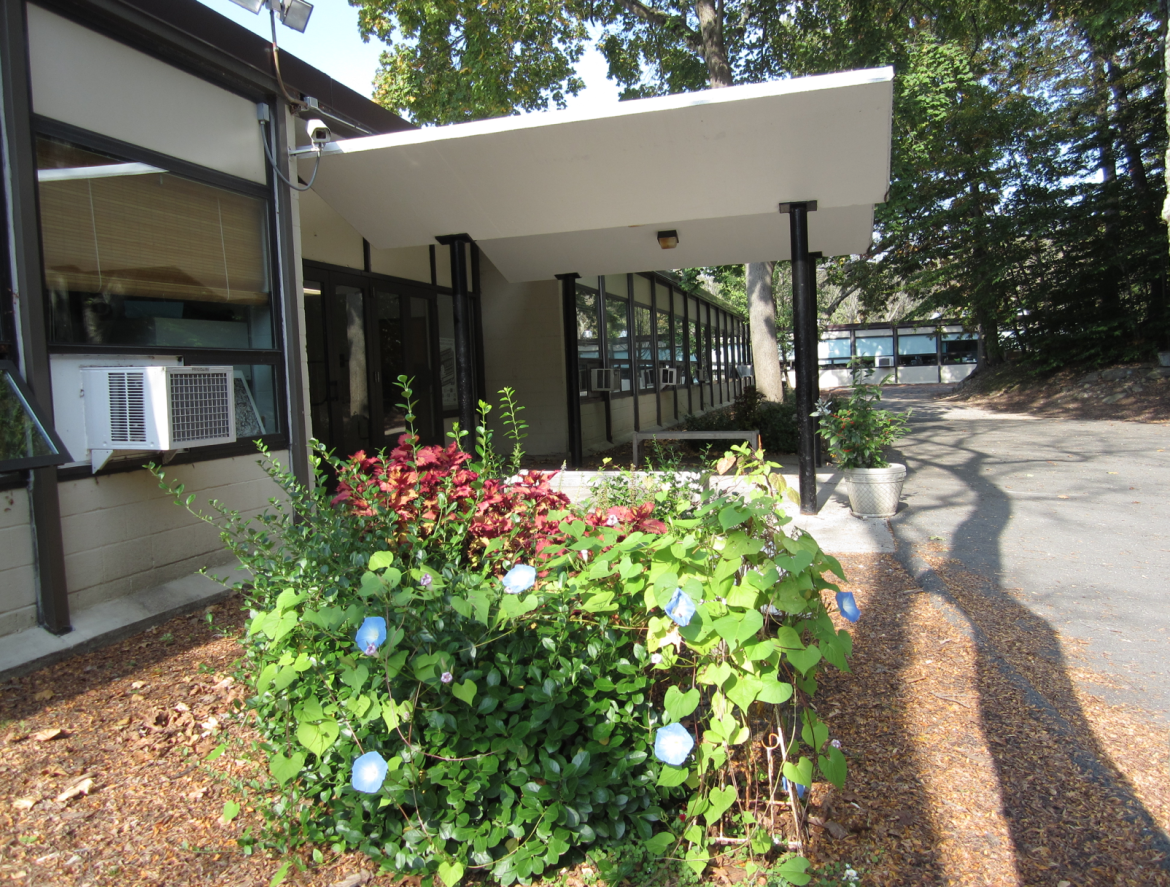 The appointment was announced by Superintendent of Schools Bill McKersie on Friday. Mr. Trungadi is currently a Technology Integration Specialist with the Manchester Public Schools at Bennett Academy (Grade 6) in Manchester, CT.

“Scott Trungadi is an ideal match for Central Middle School,” said Shelly Somers, CMS principal in a release. “He has a strong ‘kids first’ perspective and understands well the academic and social-emotional profile of a middle school student. He brings a great deal of knowledge and experience in curriculum development and effective instructional strategies, including digital learning. I look forward to welcoming him to our administrative team and introducing him to the CMS community.”

Mr. Trungadi’s current work with the Manchester Public Schools in Manchester began in 2013 as a 4th grade teacher at the Keeney Street Elementary School.

Mr. Trungadi then moved to the Bennett Academy in 2014 as a Technology Integration Specialist. In this position, he supervised the roll out of Chromebooks for the school’s one-to-one initiative and provided professional development on the integration of technology in the classroom. He has participated in curriculum writing projects using Understanding By Design to align with the Connecticut Core Standards, and initiated an after school enrichment program for Keeney Street.

From 2008 to 2012, Mr. Trungadi taught at the Easton Country Day School in Easton, in grades 5 through 8. He taught Earth Science, Reader’s/Writer’s Workshop, Mathematics, and computer skills, and supervised the implementation of an Independent Study Program. Mr. Trungadi also has experience as a Special Education Paraprofessional and a Home Bound Tutor working in the Fairfield Public Schools (2007-2008.)

Mr. Trungadi received a Bachelor of Fine Arts in Design and Technical Theater from the University of Connecticut, Storrs in 2005; a Master of Arts in Elementary Education from Sacred Heart University, Fairfield in 2007, and a Sixth Year Professional Diploma from Southern Connecticut State University, New Haven in 2014.