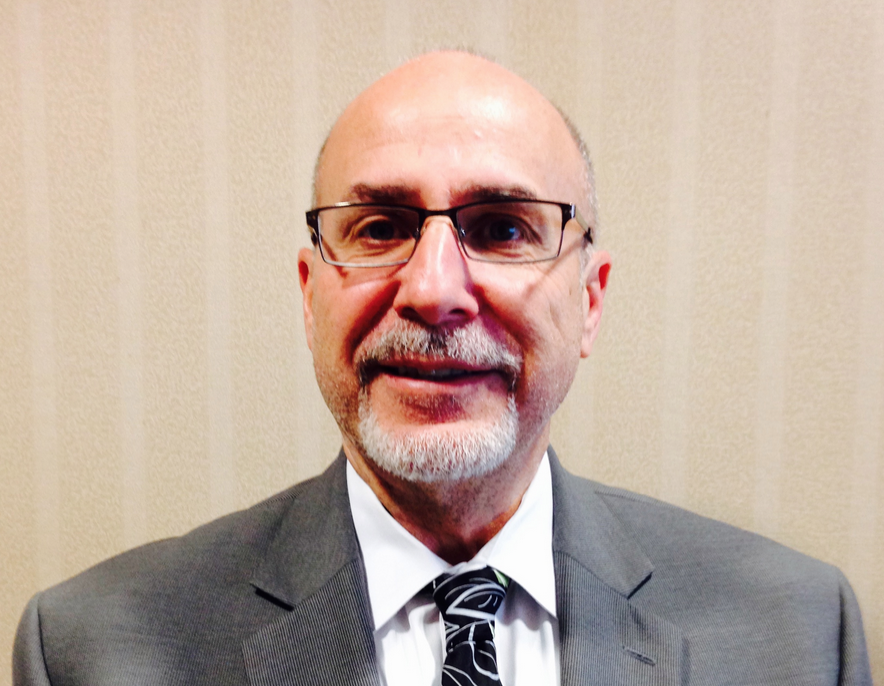 The announcement was made on Friday by Superintendent Bill McKersie. Mr. Stacy is currently the Chief Human Resources Officer for the Consolidated School District of New Britain, CT. He has over thirty years of experience in recruiting and hiring employees, employee and labor relations, negotiations, benefits administration, team building, organizational change and Total Quality Management.

Dr. McKersie said, “Bob Stacy is a highly experienced human resources professional with a stellar reputation. His experience in public schools, the private sector and the military brings a wealth of knowledge of best practices in human resources. Bob impressed us with his clear priority – a focus on what is best for students.”

Mr. Stacy began his career in the United States Army in 1983, serving internationally and domestically in a range of human resources related roles, including training, operations, security and investigations. He transitioned to the private sector after achieving the rank of Major. In 1992, he joined the Essex County

Association for Retarded Citizens in Port Henry, NY as the Director of Human Resources. He then worked for the Cianbro Corporation in Bloomfield, CT for two years before beginning his work in the public schools in 1997.

From 1997 to 2003, Mr. Stacy worked for the Hartford Public Schools (HPS) as the Executive Director for Human Resources and then as Executive Director of Operations. During his tenure with HPS, Mr. Stacy successfully restructured human resources department staffing and processes, negotiated contracts with twelve bargaining units, recruited over 1,000 new staff, and generated a benefits savings of over $2.3 million per year. He also established post 9/11 emergency disaster plans and supervised a $750 million construction plan. Mr. Stacy worked for the Wappinger Central School District in Wappinger Falls, NY as the Executive Director for Human Resources for two years before becoming the Chief Human Resources Officer for the Consolidated School District of New Britain, in New Britain, CT in 2005. For the last ten years, he has been responsible for human resources, labor relations, benefits management, and total quality management for the New Britain schools. He has been instrumental in successful contract negotiations, enhanced recruiting and hiring practices, and developing systems and procedures to ensure consistency and high-quality human resource practices.

Mr. Stacy also served as an Adjunct Professor of Criminal Justice at North Country Community College in Ticonderoga, NY from 1993-1995. He is a Certified Senior Professional in Human Resources (SPHR) and served as Chairperson for the Society of Human Resources Management (SHRM) State Council on Career Development.

Mr. Stacy received a Bachelor Degree in Business Administration/Accounting from Siena College in Loudonville, NY; and a Juris Doctor in General Law from Albany Law School in Albany, NY.