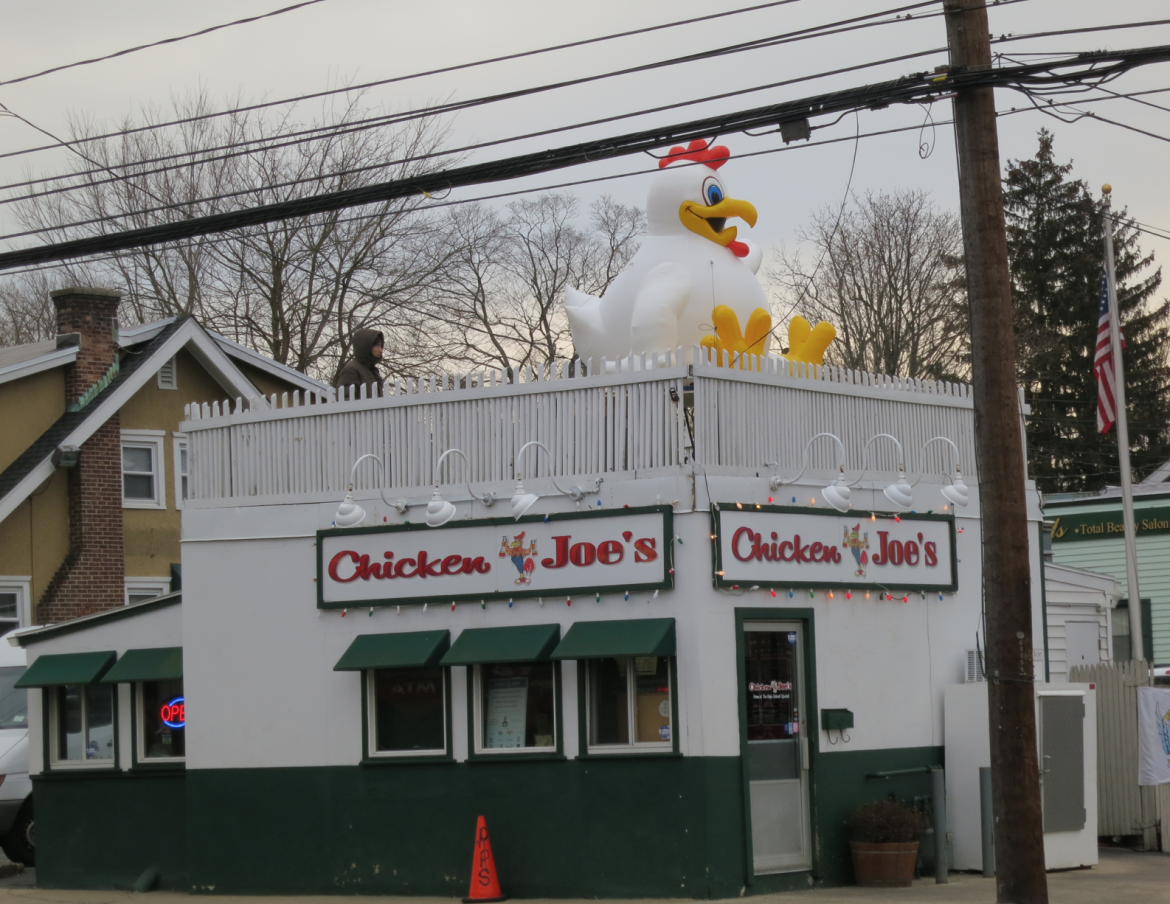 The petition is taking off!

The reason for the petition is simple. After a proposal to the Food Service Dept to serve Chicken Joe’s food was rejected, the students grew hungry. And frustrated.

While the school already has an arrangement to serve Domino’s, it might not seem like a stretch to add hot food from the popular eatery, nearby in Cos Cob. Students have been walking and driving to Chicken Joe’s as a rite of passage. However, when GHS started requiring parental permission to leave campus, an began requiring students to sign out and back in, the hurdles between students and their cravings mounted.

Reached by phone, Joe Marini said some parents might be dismissive of their children eating fried food, but he pointed out his nuggets are fresh, never frozen. Furthermore, he said he already delivers his sought-after food to GHS 10-15 times a day, including deliveries to teachers, and that the in-school price would have been 20% lower. (Click here to read Marini’s proposal to Greenwich Schools Food Services.)

Marini pointed out that despite the popularity of the “high school special” of nuggets and fries, just as many students order wraps filled with grilled chicken and grilled vegetables.

Furthermore, Marini, who has a total of five restaurant locations, said he has an outpost at the Albany College of Pharmacy where he is heading this weekend, for example, to supply dinner to 4,000 students. At the College of Pharmacy, Marini jumps in and uses the same kitchen as Chartwells.

Mr. Marini, who is known for his generosity in the community, funds two scholarships every year, and donates to countless non-profits, said the arrangement that was being proposed included the high school special as a daily staple, flanked by one of his variety of signature wraps.  (Check out the menu of Chicken Joe’s wraps).

The student petition was launched on Thursday and received over 500 signatures from GHS Students in the first 24 hours of circulation. The petition  on change.org has 590 signatures as of Tuesday, March 24 at 2:00pm on Tuesday.