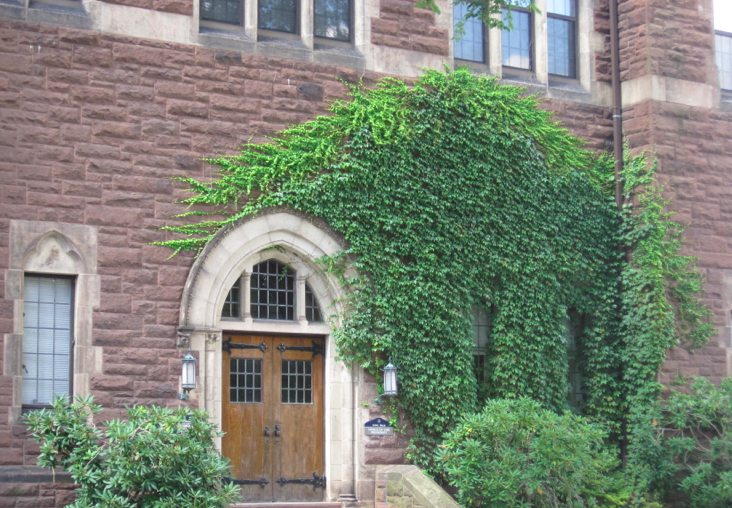 Lafayette College
Dylan Wadsworth, a graduate of Brunswick School in Greenwich, has entered Lafayette College’s Class of 2018. The school reports that this class is the highest-quality academic and most diverse class in its history, with 649 members selected from 7,850 applicants — a 16.2 percent increase over last year and the 3rd straight year of record applications.

The class includes 317 women (49 percent) and 332 men from 42 countries of citizenship, in addition to 33 of the 50 United States, the District of Columbia, and Puerto Rico. Lafayette College enrolls 2,400 students and is located in Easton, PA.

Carleton College
Drew Higgins, a graduate of Greenwich Academy, has been named to the Dean’s List at Carleton College attended Greenwich Academy. The Dean’s List, compiled each summer, and is drawn from the top ten percent of the previous year’s classes and announced at the beginning of the academic year as part of the Opening Convocation festivities.

Helen Paglia of Greenwich has been admitted to Carleton College as a member of the Class of 2018. There are 526 students in the class, selected from a pool of 6,296 applicants. The students represent 47 states and 19 countries, with 70 students coming from Minnesota, followed by California (62), New York (38), Illinois (36), Washington (26), Massachusetts (25), Texas (19), and Wisconsin (18). Twenty-nine students hail from China.

Founded in 1866, Carleton is a private, co-educational college of 2,000 students located 40 miles south of Minneapolis and St. Paul, Minnesota.

The school, located in Willimantic, reports that its freshmen hail from 164 of Connecticut’s 169 towns, as well as 24 other states and 50 other countries. Founded in 1889 to train elementary school teachers in Connecticut, Eastern has grown to become a comprehensive, master’s degree-granting institution of approximately 5,300.