Nineteen of the semifinalists are from Greenwich: 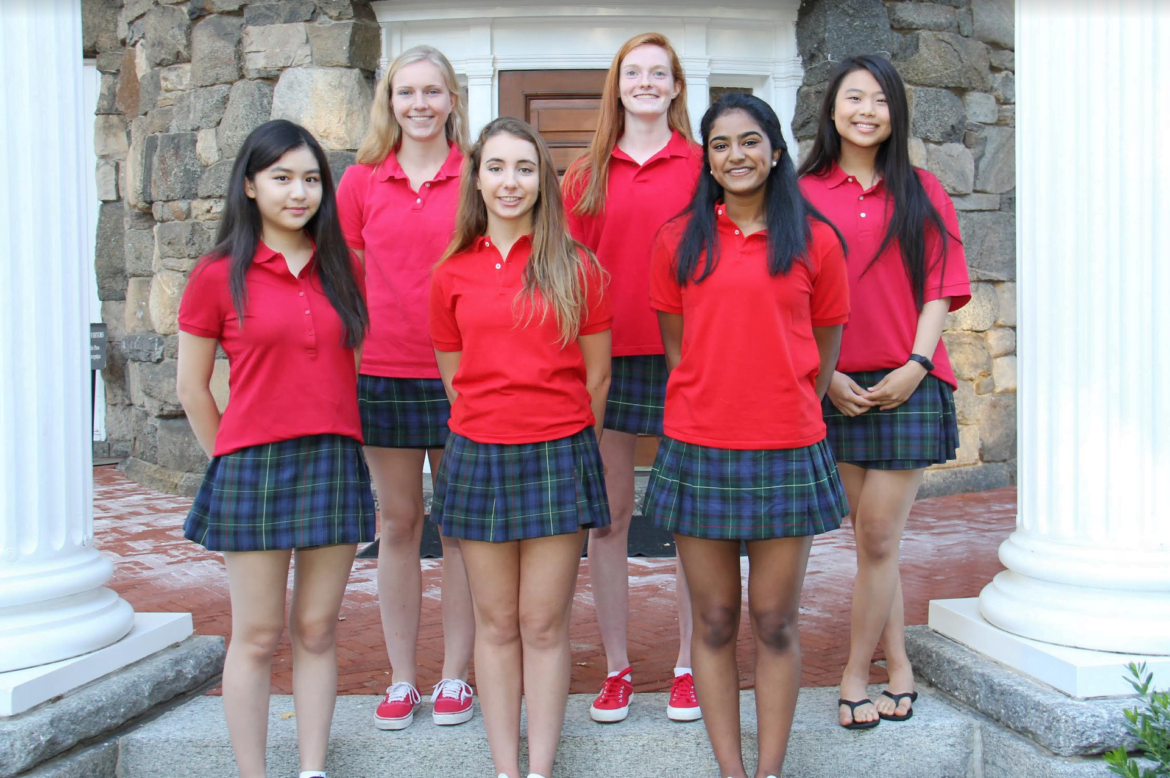 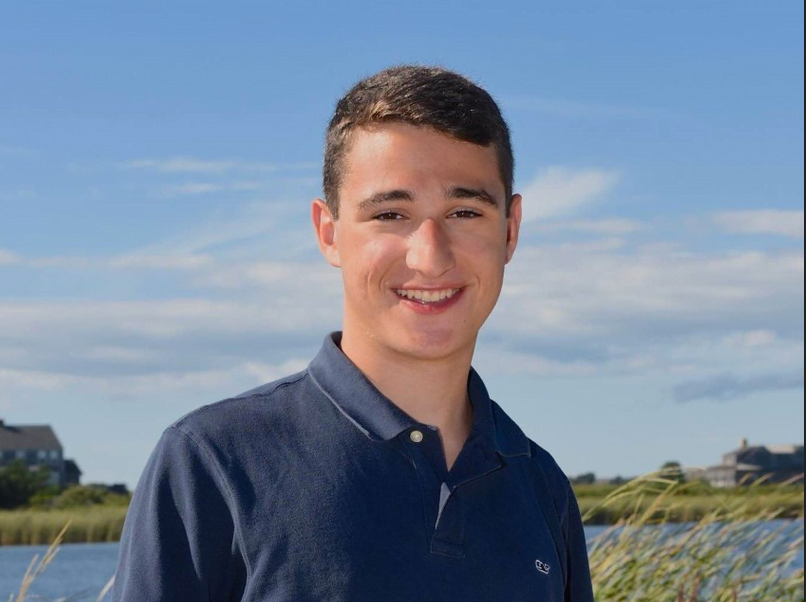 The high school seniors have an opportunity to continue in the competition for 7,500 scholarships worth about $33 million that will be offered next spring.

To be considered for a Merit Scholarship award, semifinalists must fulfill several requirements to advance to the finalist level of the competition.

About 90 percent of the semifinalists are expected to attain finalist standing, and about half of the finalists will win a National Merit Scholarship, earning the Merit Scholar title.

Scholarships are underwritten by National Merit Scholarship Corporation with its own funds and by approximately 420 business organizations and higher education institutions that share the goals of honoring the nation’s scholastic champions and encouraging the pursuit of academic excellence.

Steps in the 2017 Competition

About 1.6 million juniors in more than 22,000 high schools entered the 2017 National Merit Scholarship Program by taking the 2015 Preliminary SAT/National Merit Scholarship Qualifying Test (PSAT/NMSQT), which served as an initial screen of program entrants. The nationwide pool of semifinalists, representing less than one percent of U.S. high school seniors, includes the highest-scoring entrants in each state. The number of semifinalists in a state is proportional to the state’s percentage of the national total of graduating seniors.

To become a Finalist, the semifinalist and his or her high school must submit a detailed scholarship application, in which they provide information about the semifinalist’s academic record, participation in school and community activities, demonstrated leadership abilities, employment, and honors and awards received. A semifinalist must have an outstanding academic record through-out high school, be endorsed and recommended by a high school official, write an essay, and earn SAT scores that confirm the student’s earlier performance on the qualifying test.

From the approximately 16,000 semifinalists, about 15,000 are expected to advance to the Finalist level, and in February they will be notified of this designation. All National Merit Scholarship winners will be selected from this group of Finalists. Merit Scholar designees are selected on the basis of their skills, accomplishments, and potential for success in rigorous college studies, without regard to gender, race, ethnic origin, or religious preference.

Three types of National Merit Scholarships will be offered in the spring of 2017.

Every Finalist will compete for one of 2,500 National Merit $2500 Scholarships that will be awarded on a state-representational basis. About 1,000 corporate-sponsored Merit Scholarship awards will be provided by approximately 230 corporations and business organizations for Finalists who meet their specified criteria, such as children of the grantor’s employees or residents of communities where sponsor plants or offices are located. In addition, about 190 colleges and universities are expected to finance some 4,000 college-sponsored Merit Scholarship awards for Finalists who will attend the sponsor institution.

National Merit Scholarship winners of 2017 will be announced in four nationwide news releases beginning in April and concluding in July. These scholarship recipients will join more than 323,000 other distinguished young people who have earned the Merit Scholar title.