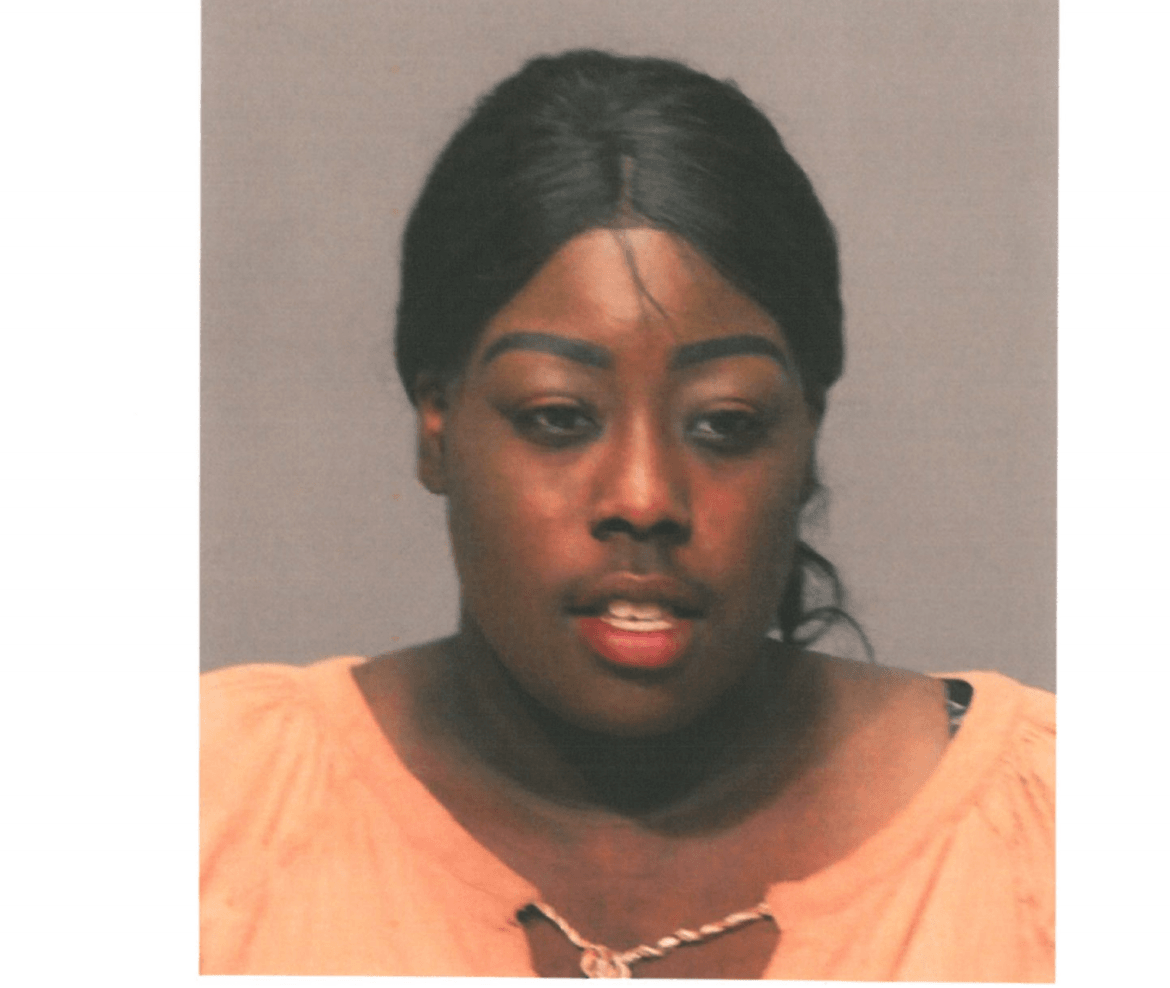 Greenwich Police responded to an incident at Saks on Greenwich Ave on Saturday afternoon around 3:00pm.

According to a report by Greenwich Police, on June 17, a woman entered Saks at 205 Greenwich Avenue and went directly to a rack of high priced handbags which aroused the suspicion of store staff.

The woman, Takeita Ikenyuna Lindsey, 21, of 115 East 122nd Street in New York, NY attempted to purchase  Saint YSL handbag by producing a Florida driver’s license and asking the sales clerk to look up her account in the store system because she did not have her store card with her.

As this was occurring, store loss prevention staff called the account holder on the phone and inquired as to whether she was the one in the store making the purchase. Upon discovering she was not, Saks staff called Greenwich Police.

Police also discovered that other purchases had been made on this person’s account in the past using the same information on the Florida driver’s license.

Upon arrival, Ms. Lindsey was questioned, and it was determined that she was attempting a fraud, and a check of the Florida driver’s license revealed it was fraudulent.

Ms. Lindsey was charged with Larceny 4, Criminal Impersonation, Forgery 1 and Criminal Attempt at Larceny 4. She was able to post her $250 bond and has a date in Stamford Superior Court on July 3, 2017.