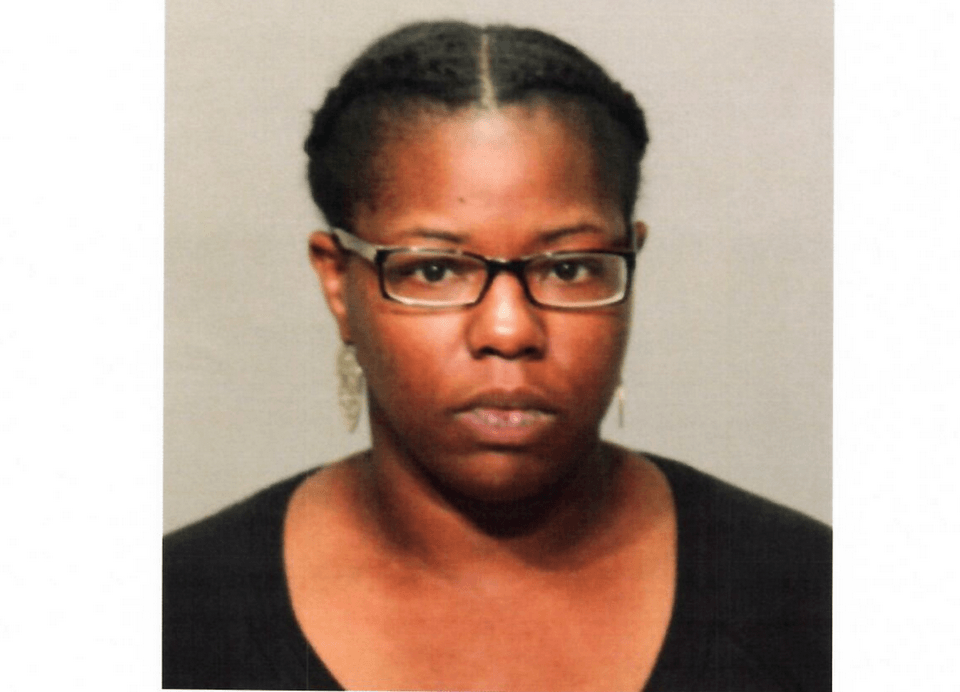 On Monday Aug 5 a Mt Vernon woman surrendered to Greenwich Police on an outstanding warrant that stemmed back to an incident in the area of Greenwich Avenue on Jan 15, 2019.

On that date Greenwich Police were investigating a retail theft when during the course of the investigation, Lorraine D Summers, 32, of Mount Vernon, NY gave them an intentionally false and misleading statement.  Police subsequently obtained a warrant for Summers’ arrest.

According to Lt John Slusarz, “We do aggressive enforcement with these retail crimes and Ms Summers was in the car associated with some people we arrested. During the investigation we interviewed her and she provided misleading and false information to try to avoid culpability in the crime.”

Slusarz said one of the arrests related to the incident was of Joshua Michael Spillman, 40. He was charged after being extradited from the Westchester County Correctional Facility.

Mr. Spillman had outstanding charges for Organized Retail Theft greater than $10,000, Conspiracy to Commit Larceny 1 and Larceny 1. According to Lt Slusarz, Spillman was involved in a ring who stole merchandise to resell. The case is ongoing.

She was charged with Interfering with an Officer and Making a False Statement.