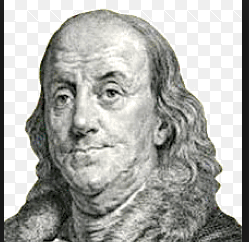 On Thursday Oct. 30, at approximately 8:50pm, Gloria Lizethe Erazo, 19, of 4902 94th Street in Queens, was charged by Greenwich Police with Forgery in the 1st Degree and Interfering with an Officer after Greenwich Police responded to a business on Greenwich Avenue on the report of a woman attempting to pass a counterfeit $100 bill.

The on-scene investigation revealed that the bill in question was a counterfeit and Gloria Erazo had been attempting to purchase $9.43 worth of goods with the it.

According to Greenwich Police Erazo provided numerous different accounts of the day’s events, the individuals whom she had been with and was evasive in her responses.

She was placed under arrest and charged with Forgery in the 1st Degree and Interfering. Her bond was set at $5,000 and she was assigned a date in Stamford Superior Court of Nov. 7, 2014