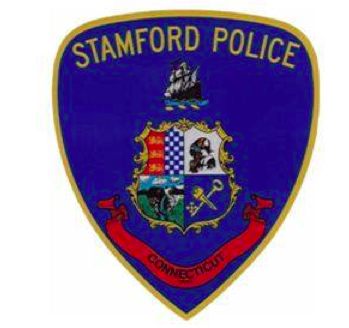 Stamford Police’s  Collision Analysis and Reconstruction Squad announced on Saturday that they launched an investigation following a fatal motor vehicle collision that occurred Friday night near ShopRite. The crash happened on West Main Street (Rt. 1) at Alvord Lane at 8:37pm.

According to the statement, a 2007 BMW 328xi station wagon traveling west on West Main St crossing the Alvord Lane junction was operated by Anthony Andriulli, 73, of Valleywood Road Cos Cob, and his wife Judith, 70, who was in the front passenger seat.

A 2002 Nissan Altima sedan traveling southbound on Alvord Lane ran the red light and struck Andriulli’s BMW on the passenger side.

A passenger Henry Nixon, 50, of Ursula Place in Stamford was ejected onto the roadway and sustained multiple injuries. He was transported to Stamford Hospital where he died shortly after arrival.

Both occupants of the BMW were extricated from the vehicle by Stamford Fire-Rescue Dept and transported to Stamford Hospital by Stamford EMS ambulance.

Judith Andriulli died Saturday morning as a result injuries sustained in the crash.

The operator of the Nissan fled the scene on foot towards Greenwich. She is described as a black female approximately 5’ 05” wearing a grey sweatshirt and / or green jacket over blue jeans.

According to Stamford Police, physical evidence recovered at the scene is being processed to identify the operator.

Anyone with information regarding the Nissan and its occupants is requested to contact the Collision Analysis and Reconstruction Squad, Tel. (203) 977-4712.