Two men were arrested on Tuesday for a retail scam at a store on West Putnam Ave.

According to Lt Slusarz at Greenwich Police Dept, Kasey Hernandez, 27, of Ritch Ave in Greenwich and Jeffrey Ricci, 25, of Sunset Rd in Rye Brook, NY entered were in on the scam.

“One entered first, stole the item and the other entered the store attempting to return the item for cash,” Slusarz said, adding that even with small items, refunds can accumulate.

Police did not have information on what item was stolen and the suspects attempted to return for a refund, but they said the suspects were also found to be in possession of a small amount of marijuana and drug paraphernalia.

The men were charged with Larceny 6, Conspiracy to Commit Larceny 6, Possession of a Controlled Substance, and Use of Drug Paraphernalia.

Both men were released on a promise to appear in court and are expected in Stamford Superior Court on Dec 24, 2019. 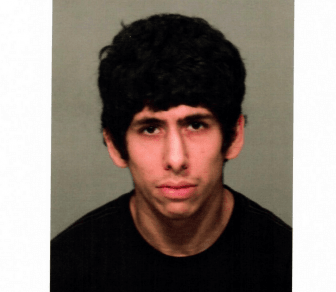 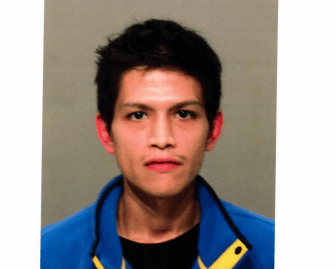