Around 12:45am on Tuesday Greenwich Police in the area of West Putnam Avenue and Weaver Street were alerted to a larceny at CVS.

Investigation on scene revealed that Kera C Jordan, 37, of Locust Ave in Port Chester had shoplifted and in the process of being stopped pushed her way out of the store.

Police say Ms. Jordan was involved with two other individuals who were located down the street.

She was charged with Robbery 3, Larceny 5, and Conspiracy to Commit Larceny 5. Her bond was set at $5,000, which she was unable to post. She was assigned a date in Stamford Superior Court on Sept 4, 2019. 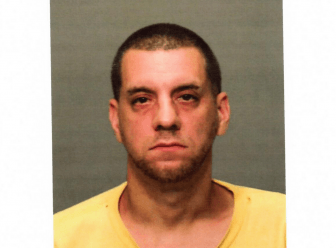 Also charged was Eric Angelo Labella, 39, of Fairview Pl in Port Chester. He was charged with larceny 5 and Conspiracy to Commit Larceny 5. His bond was set at $5,000, which he was unable to post. He shares a date in court with Ms. Jordan on Sept 4, 2019. 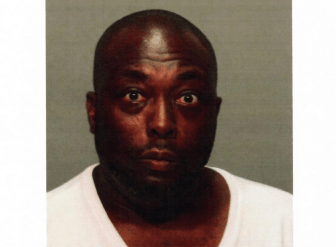 A third person arrested and charged with Conspiracy to Commit and Larceny 5 was Christopher Michael Ross, 49, of Grace Church Street in Port Chester. Mr. Ross also had an active warrant for violating probation for an incident on Perryridge Road in 2007, back when he was 38. His bond was set at $5,000 plus $15,000 for the probation violation, and he is due to appear in Stamford Superior Court on Sept 4, 2019.

According to the judicial branch website Mr. Ross was found guilty of Burglary 3, a Class D Felony for an offense on Dec 12, 2007. He was sentenced in 2015 to 4 years jail, execution suspended, probation 5 years.