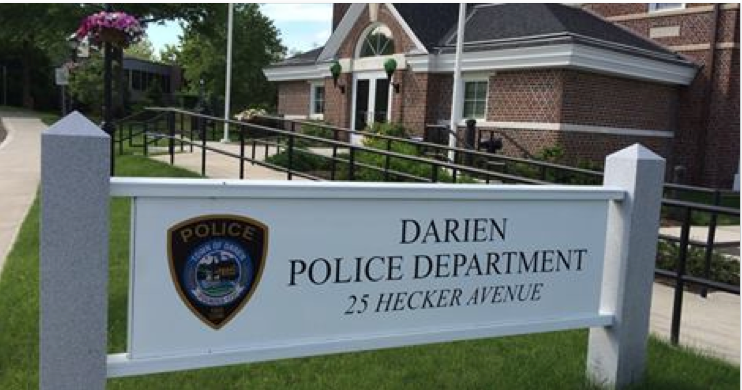 Originally published on sister site by David Gurliacci at Darienite.com

When a woman got up to get her lunch at Panera Bread last Wednesday, her wallet and all the credit cards in it were stolen, and before she’d left the restaurant, the charges started coming in from two stores in Greenwich:

Total haul: $10,186 charged in about an hour and 15 minutes. For full story click to Darienite.com