This post was originally feature on sister site Darienite.com and was written by editor David Gurliacci

State police say they seized 420 pounds of pot from a UHaul truck troopers stopped on Interstate 95 on Friday, according to various news accounts.

“Troopers from Troop G stopped a truck on I-95 in Darien,” state police tweeted. When something didn’t smell right, the big dogs were called in.” 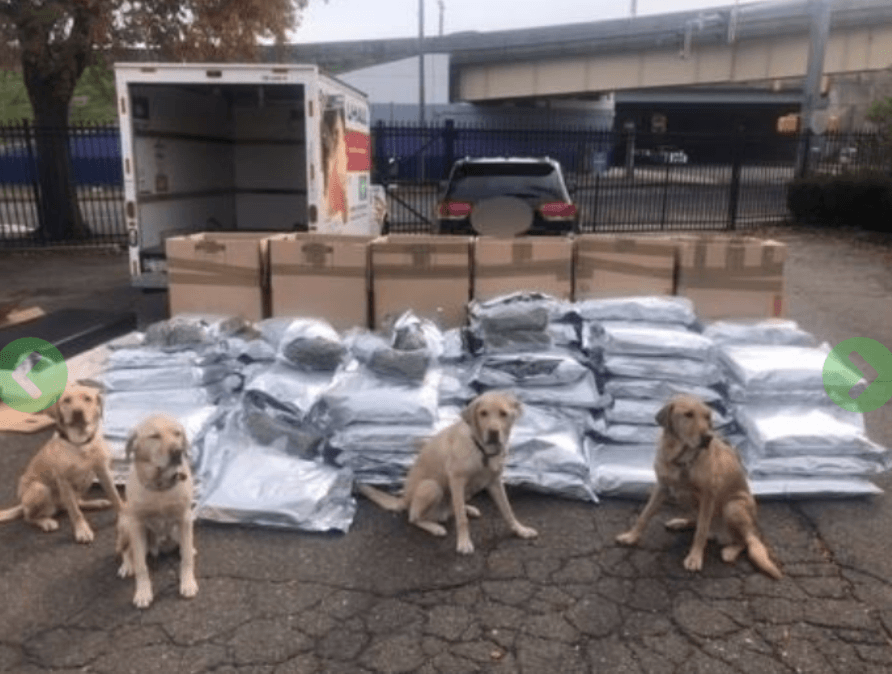 A lot of pot seized Friday by state police on I-95 in Darien. 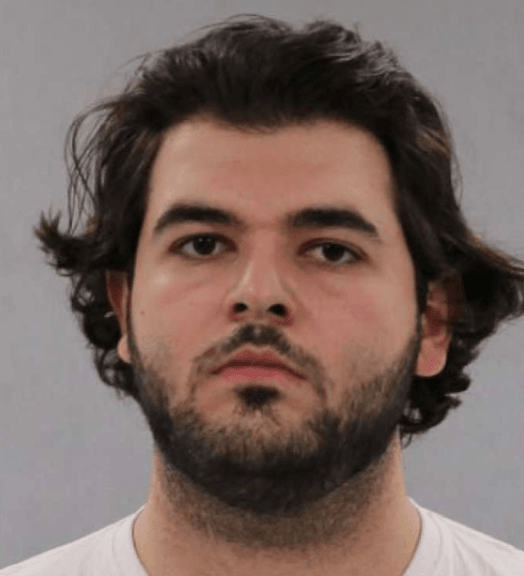 Police did not say why the truck was stopped by Troop G. The troop, based in Bridgeport, patrols this area of state highways.

The following account includes accusations not proven in court:

Police stopped the truck on the highway in Darien at about 12:30 p.m., Friday on the southbound-traffic side of the highway. A K-9 indicated an illicit substance was in the cargo compartment, and the Statewide Narcotics Task Force went to the scene.

Police arrested Kevin Conrado, 27, and Vahe Manjikian, 23, both from Los Angeles, and charged each with possession of marijuana and possession of over a kilogram of marijuana with intent to sell. Each man was held on $100,000 bond. 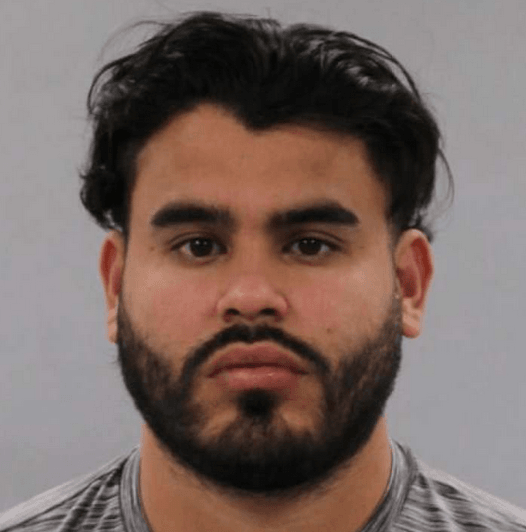