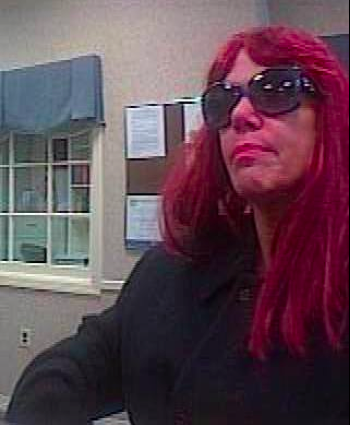 Surveillance photo of female suspected of robbing the Glen Rock Savings Bank on February 18 while wearing a wig was arrested Thursday, according to the Newark Division of the FBI. Photo Glen Rock New Jersey Police Facebook

Reached by phone Friday morning, Doreen Holder, in the media coordinator’s office at the FBI’s Newark division, said that late Thursday afternoon, a female believed to be responsible for the bank robbery of the Glen Rock Savings Bank on Feb. 18, 2015 was arrested by the FBI in Atlantic City, New Jersey.

“The FBI is not linking the two robberies,” Holder said of the Glen Rock and Greenwich Bank and Trust robberies, adding that further information would be released as it becomes available. Holder said the the female suspect had been arrested in Atlantic City late Thursday afternoon. 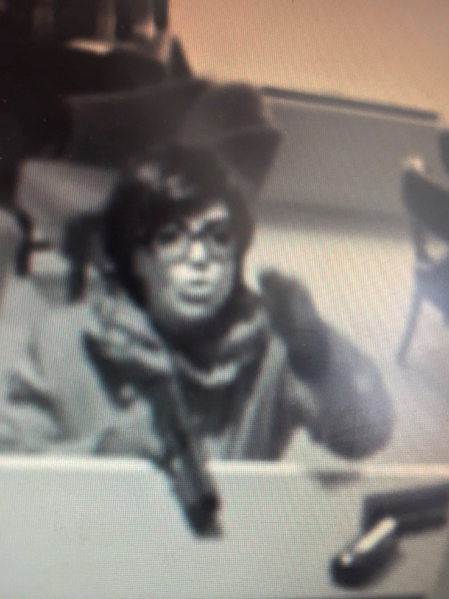 The Greenwich Bank and Trust was robbed at gunpoint on Jan. 30 at about noon by a woman described by police as having a pixie-style haircut, sunglasses and a dark pea coat. The lone female entered the bank branch, displayed a firearm and demanded cash, according to Greenwich Police. The teller complied and the suspect left without incident with an undetermined amount of cash. No one was injured.

The Greenwich Bank and Trust robbery suspect was described as a white woman, approximately 40 years old, short,  about 100 lbs, with dark hair in a pixie cut, wearing sunglasses and a dark pea coat. 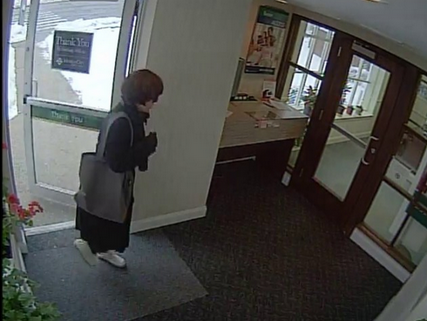 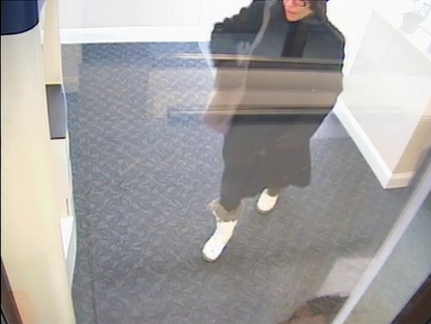