Jennifer Nervil, 22, of 487 Carlton Ave in Brooklyn, NY was arrested by Greenwich Police on Oct 20 and charged for a past incident at Saks on Greenwich Avenue.

Greenwich Police say that on Oct 20 Ms. Nervil was in Stamford Superior Court on an unrelated matter. CT Judicial Marshals were advised that there was a warrant for Conspiracy to Commit Larceny 4 and Larceny 4.

Ms. Nervil was detained within the lock-up area of Stamford Court and placed under arrest by Greenwich Police. She was unable to post her $5,000 court set bond and was held at Stamford Superior Court to be arraigned the same day.

Ms. Nervil was one of three people arrested on Sept 21, 2017 following an incident at Saks at 205 Greenwich Avenue in which a trio were tackled to the ground by a Greenwich Police officer as they attempted to leave the store.

On that date, Police say a female subject later identified as Ms. Nervil, was observed by a Greenwich Police officer and several employees taking hand bags and running toward the rear door of Saks Fifth Avenue. 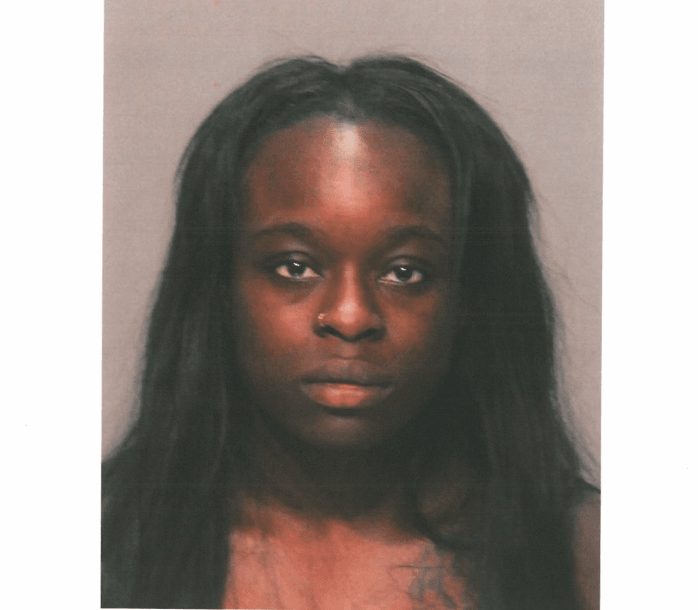