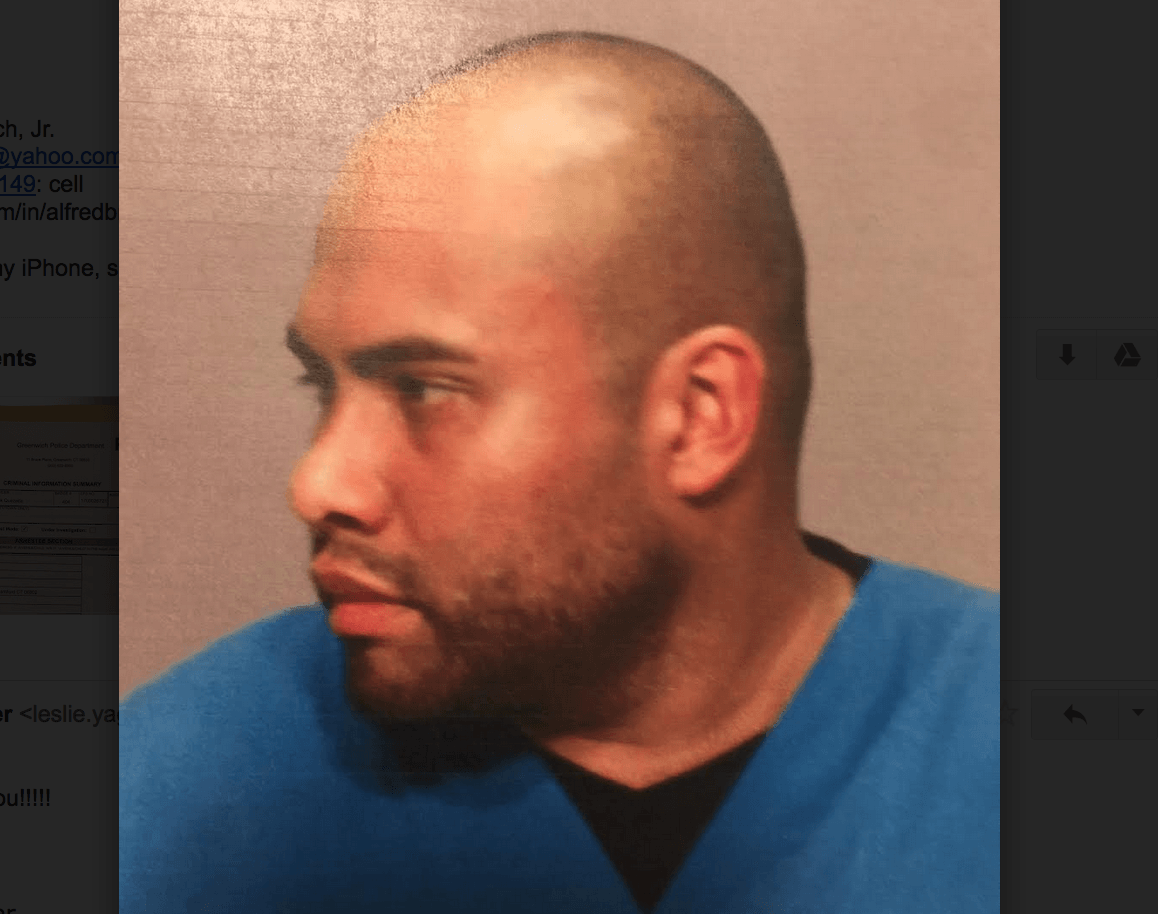 Luis A Velez, 32, of Noble Street in Stamford was arrested by Greenwich Police after they received information that he was selling cocaine on Dearfield Drive back on July 25.

Members of the Narcotics Section initiated an investigation and on Wednesday, Aug 9, they executed three Search and Seizure Warrants, which were granted by Stamford Superior Court.

The Narcotics Section seized the cocaine and US currency as part of the investigation.