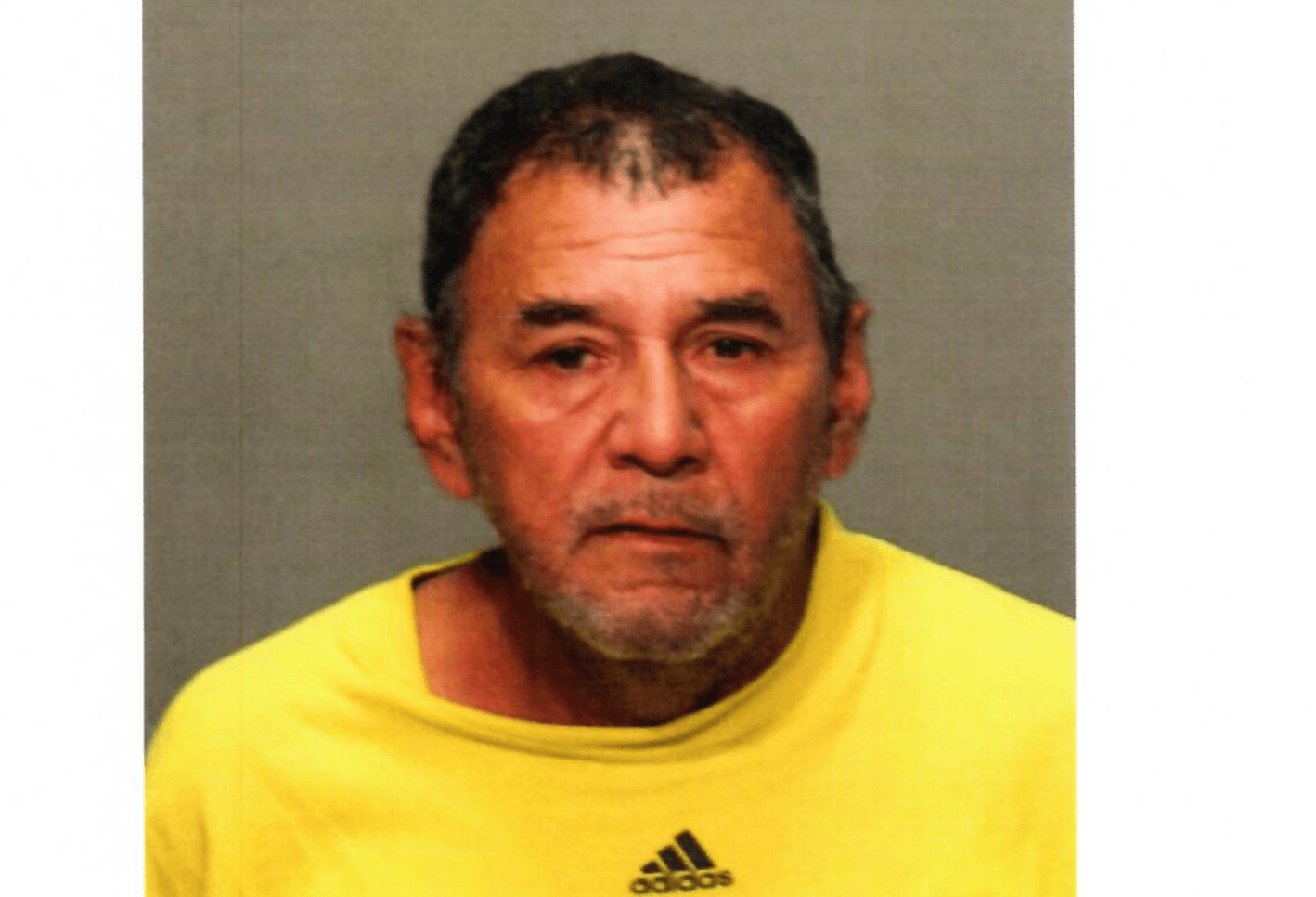 On Tuesday Greenwich Police announced that a 61-year-old Port Chester man was turned over to them by Bail Enforcement Agents and after a re-arrest warrant was issued.

Julio Molineros, whose address is given as 166 Poningo Street in Port Chester, was investigated for the sexual assault of a minor child on Christmas in 2016. The investigation developed probable cause to obtain a warrant for his arrest for Sexual Assault 4th degree and Risk of Injury to a Minor.

Upon obtaining the warrant, police learned Molineros had left the area.

In May 2017 Greenwich Police developed information that Molineros was in the Los Angeles area, and with the assistance of federal and local authorities he was located and taken into custody.

He was later extradited to Connecticut to face charges and subsequently released on a $100,000 surety bond.

Molineros failed to appear for one or more scheduled court appearances and on July 3 2019 the court issued a warrant for Failure to Appear 1.

On Monday Bail Enforcement Agents located him and returned him to Greenwich where he was charged with Failure to Appear. He was unable to post his court set bond of $500,000.

Reeves said that in just the last two years Special Victims Section Detectives have traveled to Los Angeles, Biloxi, MS and Kansas City, KS to hunt down these offenders.

If you are a victim of sexual assault call your local police or Rowan Center (a sexual assault resource agency – Formerly  The Center for Sexual Assault Crisis and Education ) toll free at 1-888-999-5545.