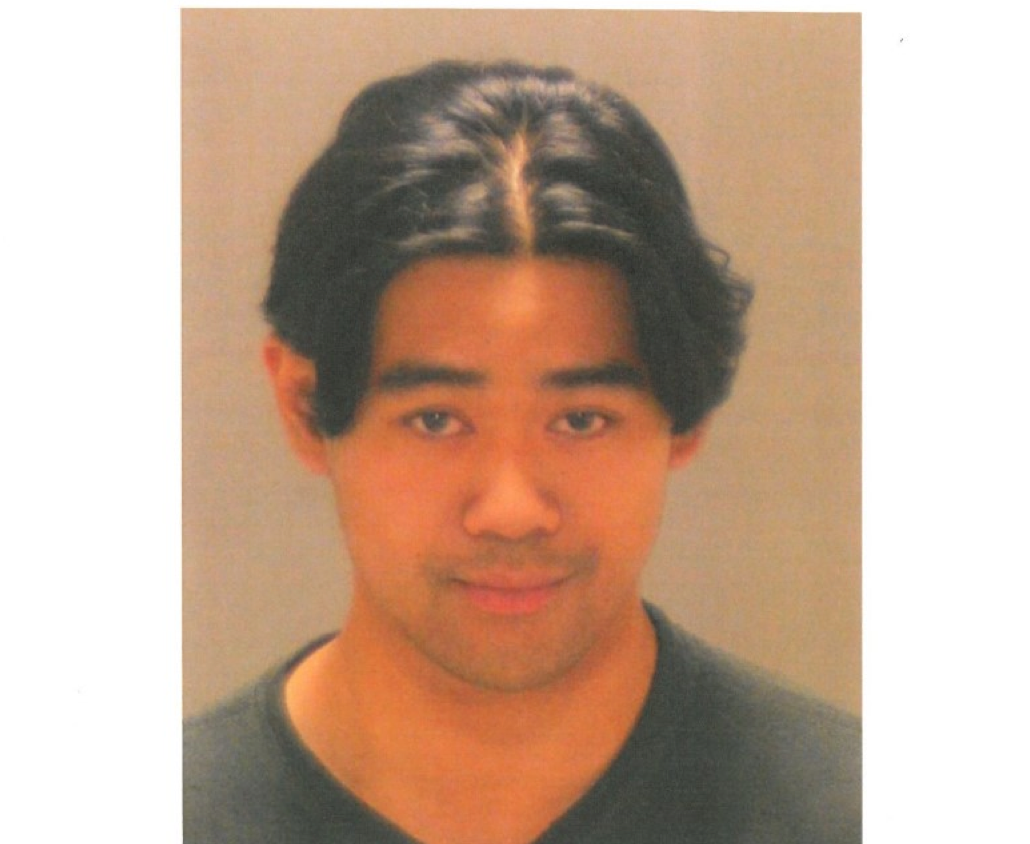 Ace Francis Aguilar, 18, of 27 Edgewood Ave in Greenwich, was arrested by Greenwich Police on March 30 for an incident stemming back to February.

Mr. Aguilar was spotted by Greenwich Police on Loughlin Ave on Wednesday around 11:00pm, when officers, aware of Aguilar’s active warrant for Burglary 3rd degree and Criminal Mischief 1st degree, recognized his BMW with New York tags parked in the grass on the side of the roadway. Police confirmed Mr. Aguilar’s identity and arrested him.

The Burglary and Criminal Mischief warrant stemmed back to an incident on Glendale Street in Cos Cob where Mr. Aguilar allegedly entered a private residence under renovation and broke windows, household goods and a TV set, which had a total value of several thousands of dollars.