Greenwich Police traveled to Riverside to serve three arrest warrants for a local man, all for probation violations.

Police say once Mr. Bruno exited the residence, he was arrested. 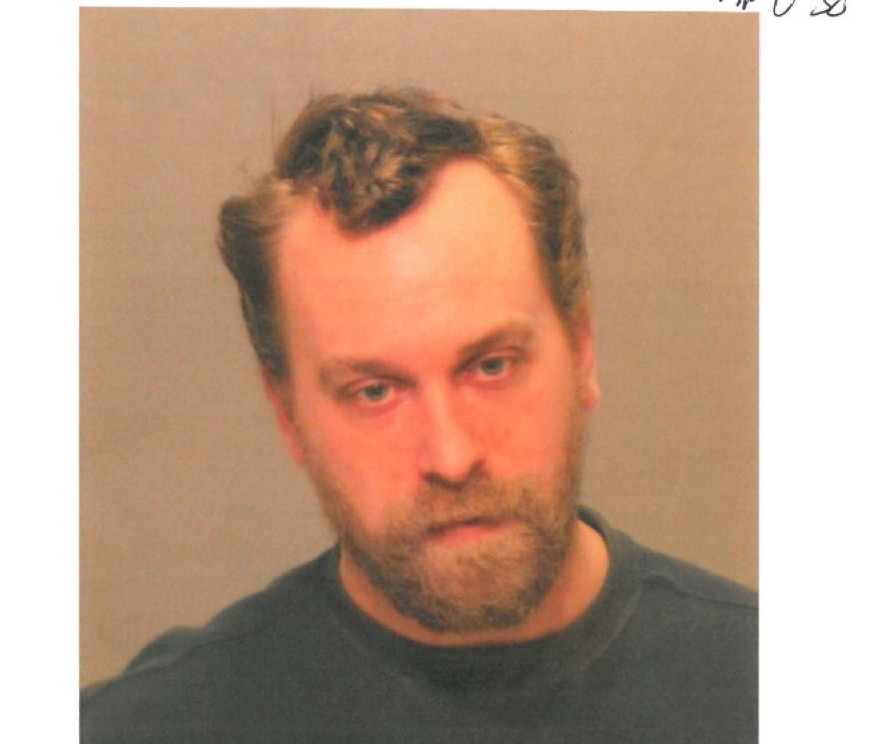 Back on Nov 22, 2016, an incident on Locust Street, Greenwich Police determined Mr. Bruno assaulted two victims, both over the age of 60. He was charged with Disorderly Conduct and two counts of Assault on a Victim Over 60.

Bruno had other arrests prior to that incident.

On March 7, 2016, Greenwich Police officers responded to Stop & Shop, 116 West Putnam Avenue, on a report of a man having groped a woman. Mr. Bruno was charged with Sexual Assault 4th Degree and Breach of Peace 2nd degree.

On May 19, 2016, Mr. Bruno was charged with Disorderly Conduct and Assault on a Victim 60+, following an incident in Riverside following a physical fight on Whiffle Tree Way.

In May, 2016, Greenwich Police responded to Bruce Park Grill on a report of a belligerent patron who turned out to be heavily intoxicated. He was issued a Misdemeanor Summons for Breach of Peace 2nd degree.

According to the CT Judicial Branch website, Mr. Bruno was found Guilty of Assault 3 for incident on Nov 22, 2016, guilty of Sexual Assault for offense on March 7, 2016 and guilty of the Assault on May 19, 2016. He was sentenced on Jan 12, 2017 and received one year jail, execution suspended after 4 months and 3 years probation.