On Jan 4 about 4:00pm, Greenwich Police responded to Chase Bank on Greenwich Avenue on a report of a man attempting to make a fraudulent transaction.

Investigation determined that the suspect, Brent Kadeem Watson, 25, of Grand Conquest in Bronx, NY, had tried to cash a fraudulent check.

He was charged with Criminal Attempt Larceny 4, Identity Theft 3, and Forgery 2. He has a date in Stamford Superior Court on Jan 18, 2019.

He was unable to post his $200 bond and was held in Police custody at the time of the police release.

Police say that Watson had an accomplice, Siaka Traore, 21, of Rochester Ave in Brooklyn, NY, who had knowledge of his actions.

Traore was located in a car that had driven Watson to the bank and was attempting to pick him up. During a search of Mr. Traore after he was arrested, police found a small amount of personal marijuana on his person. 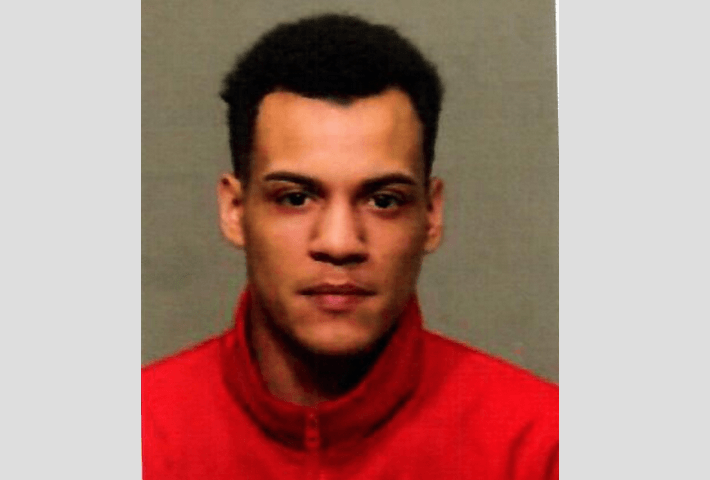 A third man, Miguel A Guzman-Richards, 22, of 940 Grand Concourse in Bronx, NY, was also arrested and charged as an accomplice of Mr. Watson.  Mr. Guzman-Richards was found in the vehicle with Mr. Traore. He was also found n possession of a small amount of personal use marijuana. He was unable to post his $1,000 bond and has a date in Stamford Superior Court on Jan 18, 2019.