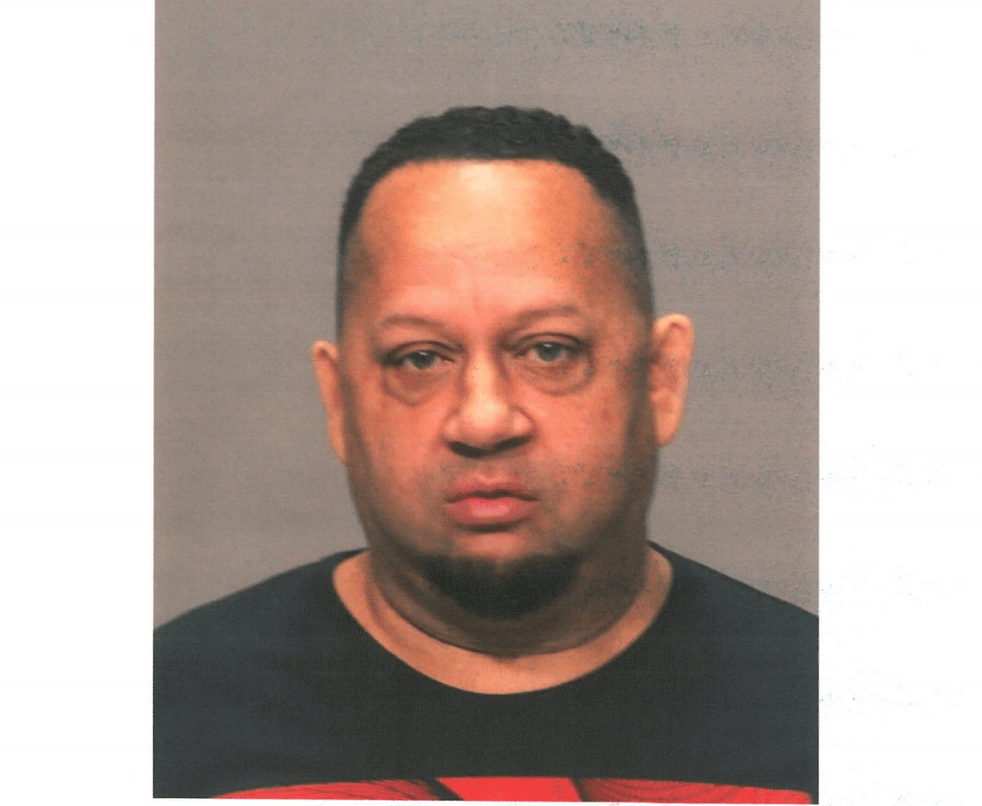 On Wednesday afternoon, Greenwich Police were detailed to Chase Bank on Greenwich Avenue on a report of a man attempting to fraudulently open an account.

Investigation revealed that Vincio Tavarez, 49, of 256 Wadsworth Ave in New York, NY, was attempting to open a business account using a fake New Jersey driver’s license and a cashier’s check in the amount of $36,500 drawn from a fraudulent account.

“Tavarez was trying to perpetrate a bank fraud,” Slusarz said. “He had a fraudulent check and fake driver’s license and thought he’d come to Greenwich and open a business account and get some starter checks. He planned to go and cash or purchase items with, them and then just disappear.”

Slusarz said Tavarez may not have collected all $36,000, and that the checks would bounces.

Tavarez was charged with Identity Theft 2, Forgery 3, and Criminal Attempt at Larceny 1.