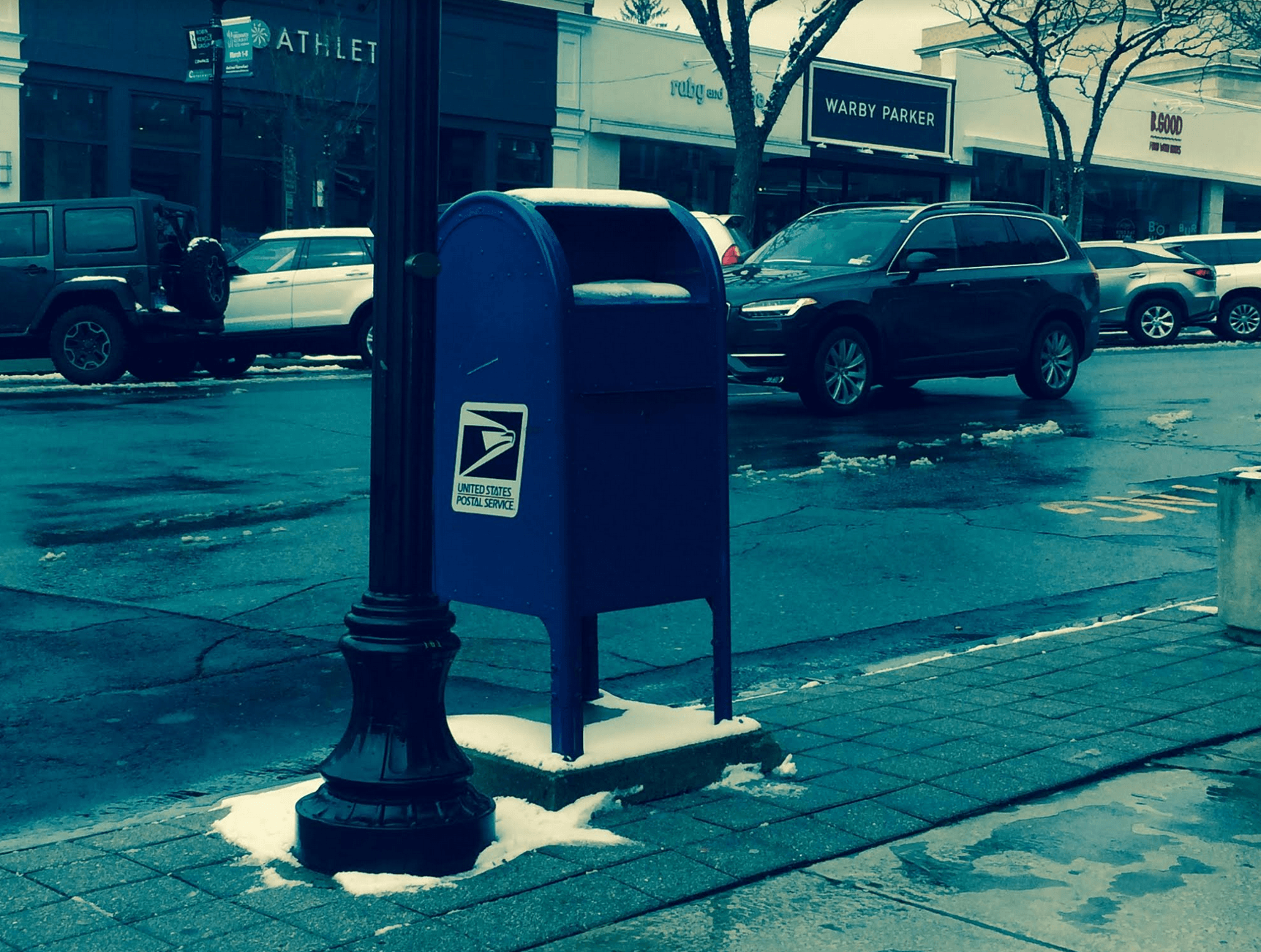 On Monday morning around 6:15am Greenwich Police Sergeant notified dispatch of people “mail fishing” from a blue US Postal Service mail box on West Putnam Avenue.

Mailbox fishing is a growing criminal trend in our region where a crook uses a string to lower a glue-covered device (often rodent traps or bottles coated with an adhesive) down the chute of a blue sidewalk mailbox. This sticky device is “reeled” out and mail containing money orders, checks, and personal financial information is stolen.

Police stopped the red Honda on Field Point Road at Brookside Drive and smelled marijuana coming from the car. Also they observed in plain view items known to be used for “fishing devices.”

After the men got out of the car, police found fishing devices in the Honda’s glove compartment.

A follow up investigation was conducted at the location where the suspects were observed “fishing” and additional devices were located within the mailboxes. 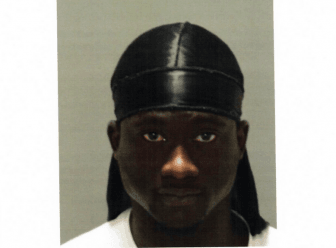 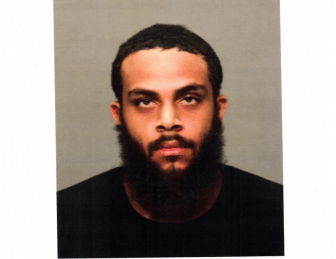 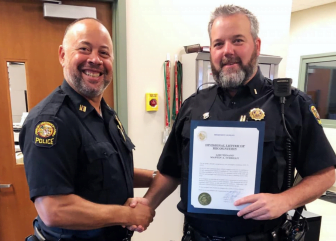 Last week Greenwich Police Lieutenant Martin O’Reilly, the Shift Commander, made a keen observation and conducted a roadside investigation into a mailbox fishing incident that resulted in the apprehension of several suspects engaged in mail theft by a means of “mailbox fishing.”

“Lt O’Reilly was working a midnight shift and was driving around in the early morning when he saw a car without headlights on,” Lt John Slusarz said on Monday. “He pulled them over they gave him contradictory reasons why they were there and where they were going. The passenger in the back seat had sticky fingers. That led to more questions and the discovery of the device.”

Greenwich Police coordinate with the US Postal Inspection Service whose primary mission is fighting criminals who attack the nation’s postal system. These suspects will be facing additional charges with them.