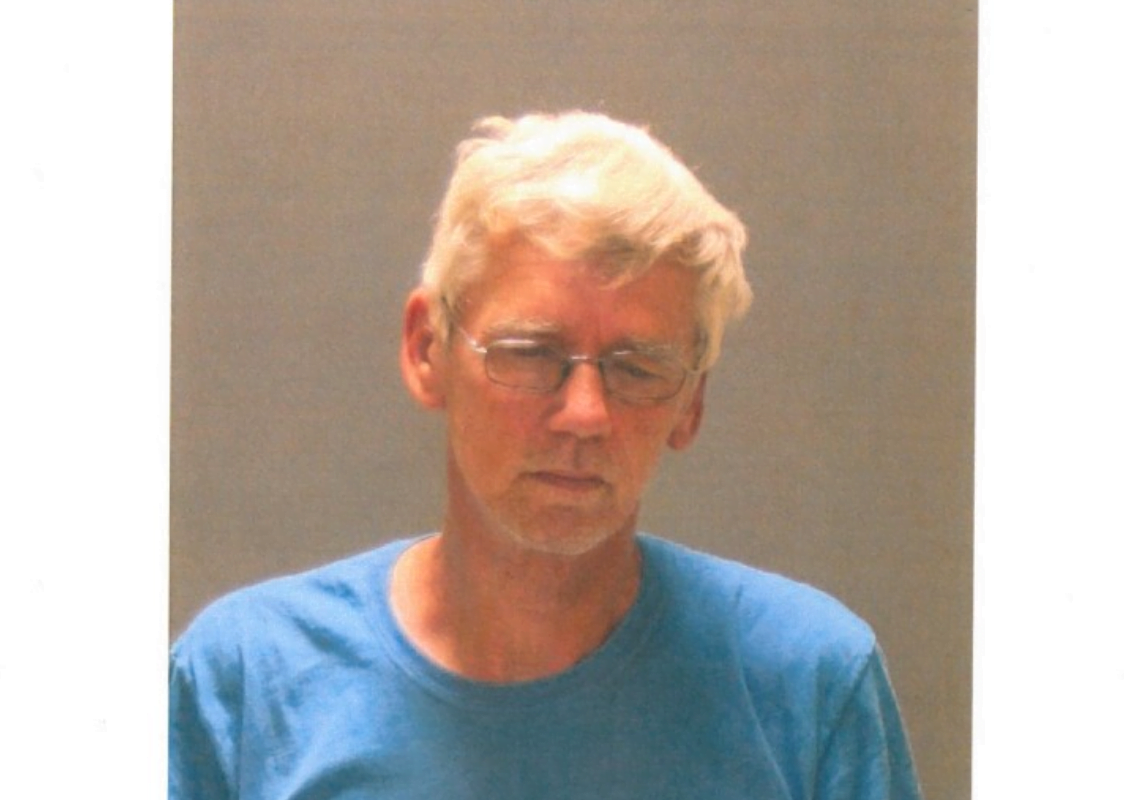 Members of the Greenwich Police Department traveled to 150 Main Street, Apt 15B, in Norwalk to serve an active arrest warrant for Joseph Lanoce.

Upon arrival, the officers met with Mr. Lanoce, who was advised of the active warrant and that he was under arrest for Larceny 1st degree.

Lanoce was taken into custody without incident.

The Greenwich Police Department investigation centers on Lanoce, who allegedly stole hundreds of thousands of dollars from a Greenwich resident who is over 60 years old.

The investigation was assisted by a Greenwich Detective assigned as a Task Force Officer at the Federal Bureau of Investigation in New Haven.

Lanoce was given a court date of October 3, 2016 at Stamford Superior Court.

He was unable to post his $50,000 bond and was placed into the cell block and held at the Greenwich Police Department.