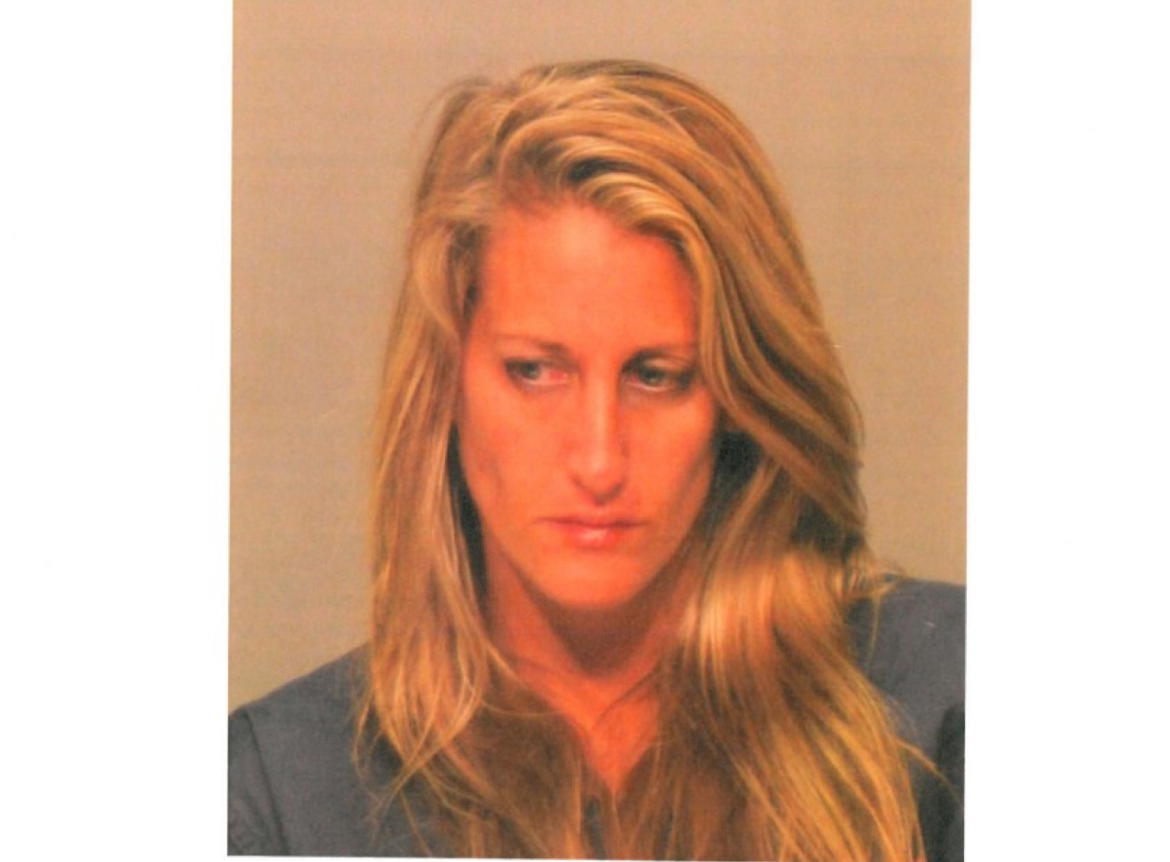 Keri Lynne Devlin, 33, of 17 Circle Extension in Cos Cob was arrested on Nov. 18 at around 7:15pm after something of a drawn out investigation that spanned both Stamford and Greenwich.   In a case marked domestic violence, Devlin received multiple charges for pushing, shoving, assault, unlawful restraint and interfering with a 911 call.

The incident took place on Wednesday beginning in Stamford, but Greenwich police got involved when they received a report that two subjects were engaged in a physical altercation and that one subject departed in her vehicle.

The investigation revealed that the incident originated on Bedford Street in Stamford with two individuals fighting in a car, with the driver, Devlin, attempting to push the passenger out of the car.

At one point, according to Greenwich Police, while stopped, Devlin pushed the passenger partially out of the car and the passenger’s face hit the cement sidewalk.  The passenger was able to sit back up in the vehicle and was driven away.

The argument continued and Devlin allegedly began punching the passenger, and on several occasions, smashed the subject’s face into the dashboard while she continued to drive back to Greenwich.

Upon arrival at Circle Extension, the passenger ran toward the rear of the house and was chased by Devlin. The passenger was caught and was pushed to the ground, with the subject’s face striking the driveway.

The two continued the fight and Devlin allegedly kicked the passenger in the face several times while the passenger was incapacitated.

Devlin then departed the residence in her car. Stamford Police located the car and Devlin in Stamford.  They related that they were investigating an an incident involving Evading Responsibility for a motor vehicle accident involving Devlin’s vehicle.

Devlin was taken into custody and charge by Stamford Police on domestic violence and motor vehicle charges.

After she was released from Stamford Police custody and taken to Greenwich Police headquarters, she was charged with: