A small swearing-in took place at the Public Safety Complex.

Sgt. Schmitt was hired in January 2012. In March 2018, he was appointed to Master Patrol Officer.

Before joining Greenwich Police Dept, Sgt. Schmitt served in the United States Navy from 2001 to 2009.

He is a native of New York and has received numerous letters of recognition.

When the coronavirus crisis is over, Greenwich Police plan on having a proper ceremony to celebrate Sgt. Schmitt’s achievement. 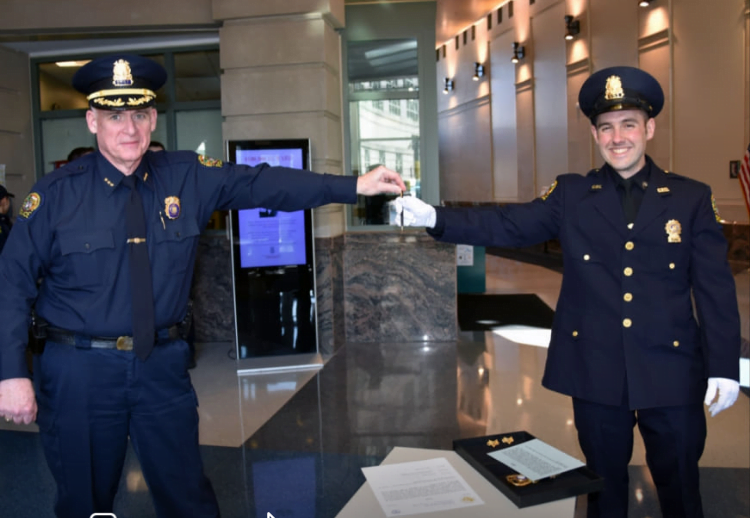 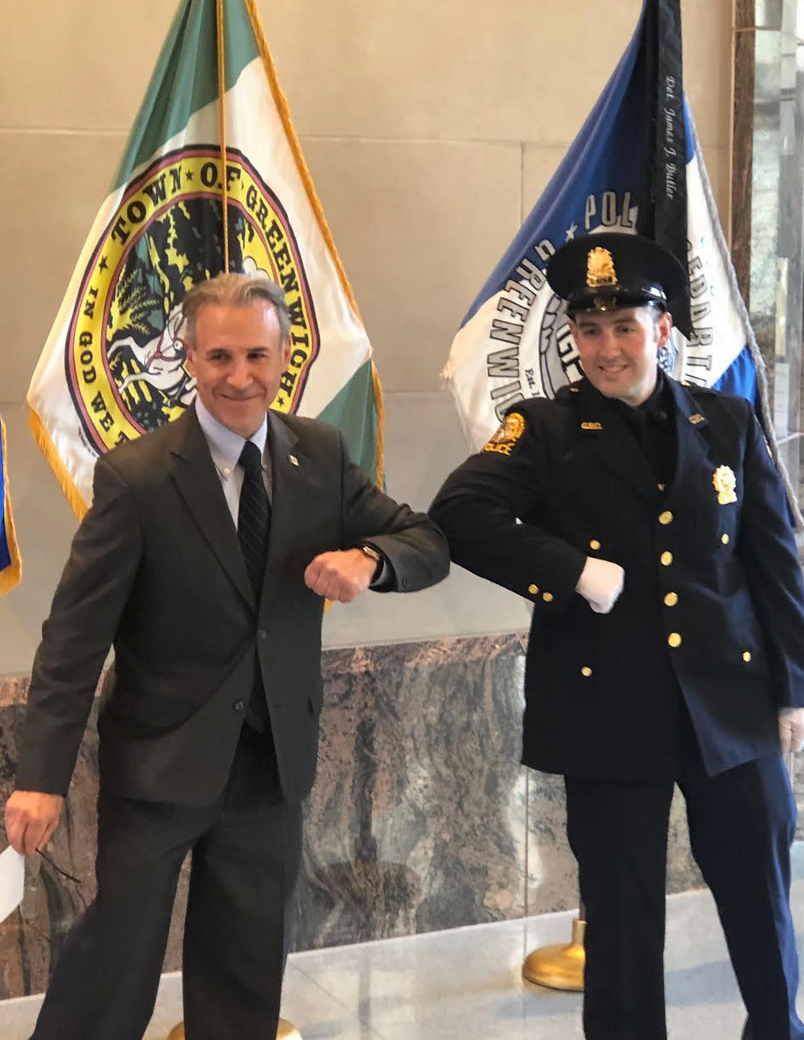