On Saturday, Oct 20 Greenwich Police responded to an address in Riverside on the report of a possible heroin overdose.

The patient was transferred to Greenwich Hospital for treatment.

An on scene and follow up investigation resulted in evidence which alleged that Parker Ross, 31, of 35 Westview Place in Riverside, provided crack and heroin to the victim and physically facilitated the victim ingesting heroin via intravenous injection.

Police obtained an arrest warrant for Mr. Ross, who surrendered to Greenwich Police on Oct 23 for the following charges:

According to Greenwich Police Lt John Slusarz, the victim has recovered.

“She was treated and is alive,” Slusarz said. “Kudos goes to the Greenwich Police Narcotics section for the arrest.”

Mr. Ross is well known to Greenwich Police. In October 2015, after a 911 complaint of a suspicious person, police found him about to enter Sheephill Mobil Station in Riverside holding a knife larger than allowed by law, which is 4 inches.

Police said Ross had the knife attached to his waist and it appeared that he was about to draw the weapon. He was charged with Breach of Peace.

Man with Large Knife Arrested at Sheephill Mobil on Saturday 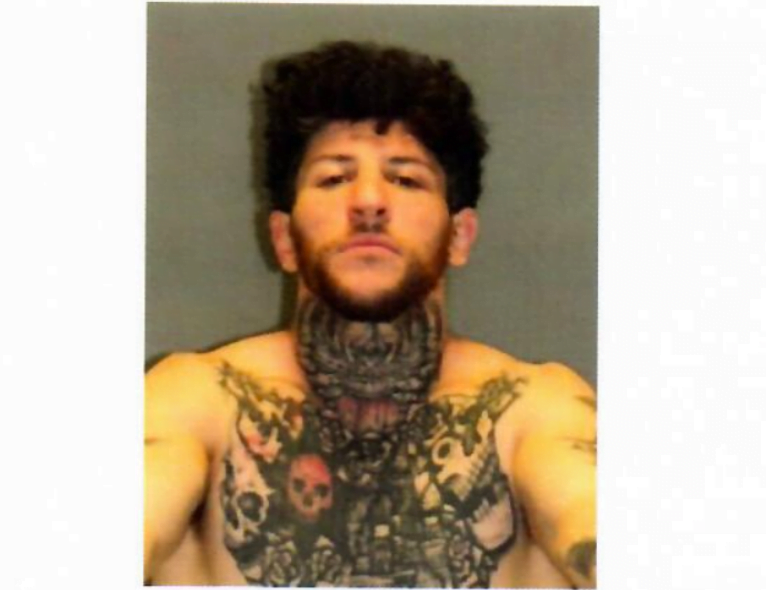