Early on Friday morning Greenwich Police served numerous search and arrest warrants at a residence on Bertolf Road, which is off Sound Beach Ave Ext, as a result of a drug investigation.

“This case was an excellent example of the hard work our investigators conduct in order to stem the flow of illegal narcotics entering our community,” said Greenwich Police Captain Robert Berry. “Individuals, like drug dealers, who prey upon the vulnerable will continue to be a top enforcement priority of the police department.”

Police say they heard from members of the community who were concerned that drug sales were taking place around the complex operated by the Housing Authority of the Town of Greenwich.

After establishing probably cause from surveillance and informants and obtaining the approval of the courts, Greenwich Police conducted a planned and controlled enforcement operation at the targeted residence where they found significant quantities of drugs. 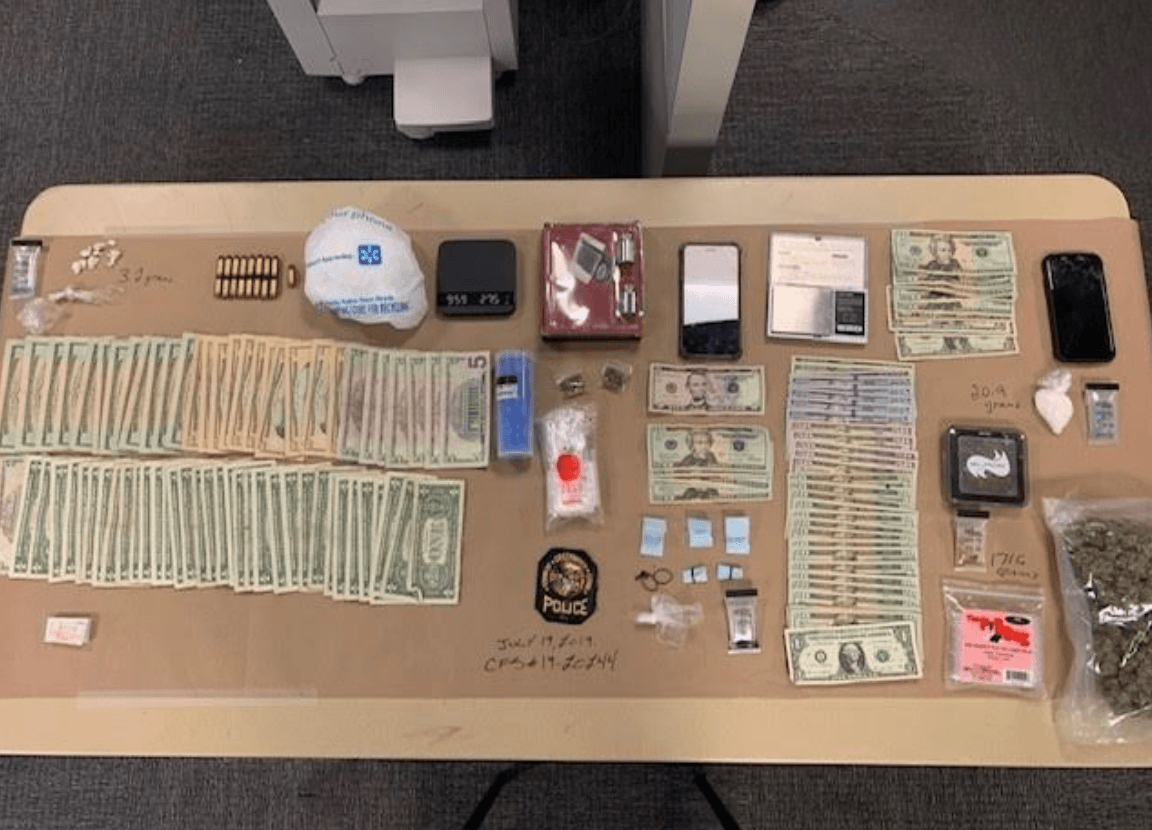 McShaw attempted to resist being taken into custody and Frasier attempted to throw suspected narcotics outside a window as police approached.

McShaw was charged with Interfering/Resisting, Operating a Drug Factory, Possession with Intent to sell and Possession of Drug Paraphernalia.

Police say the opioid crisis continues to be of great concern in Greenwich and in the last 75 days there have experienced three opioid overdoses, including one fatal one. They continue to emphasize their multi-faceted approach in dealing with the epidemic, including targeted investigation and prosecution of those who sell or distribute drugs and work with other community stakeholders to conduct outreach to those addicted to drugs including opioids.