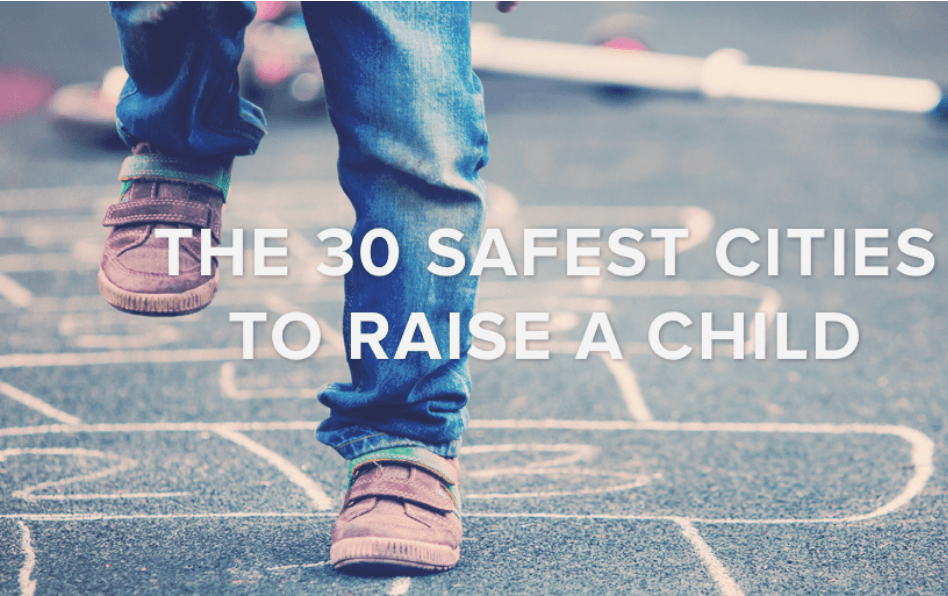 Greenwich Police announced that SafeWise Report released its list of the 30 safest cities to raise a child and Greenwich was number one on the list.

SafeWise is a company that ranks a city after delving into each city’s data such as FBI crime statistics, public safety, public health and educational offerings.

After analyzing the data, SafeWise determined that Greenwich excelled at creating the safest environment for families.

“The Greenwich Polie Department’s officers are pro-active to make this town a safe place to live,” Police Chief Heavey wrote in a statement released on Tuesday.

“Their dedication and hard work is greatly appreciated,” he said. “Our partnership with the community and service providers place a very high priority on meeting the needs of our children and families.”

Heavey said Greenwich is a thriving community because all of its agencies,collaborators and partners work together to make the community the best it can be. “It is an honor to be recognized by an outside party for the efforts for our community.”

Earlier this year SafeWise named Greenwich to the Top 20 Safest Cities in the US.