Eric Michael Schnaer was arrested by Greenwich Police on Aug 23 for an incident that occurred on Round Hill Rd by Close Rd around 6:00pm.

According to Greenwich Police, while on patrol, officer observed a suspicious vehicle on Topping Road in the area of Burying Hill.

A motor vehicle stop was conducted and police determined that Mr. Schnaer was smoking marijuana in his car with a juvenile female.

He was arrested and charged with Risk of injury/Impairing Morals of a Minor, Possession with Intent to Sell and Criminal Attempt to Possess Marijuana.

Mr. Schnaer, of S New Street in Greenwich, was assigned a $50,000 bond by the court and has a Sept 6 date in Stamford Superior Court.

Back in May, Mr Schnaer was arrested by Greenwich Police who responded to a report of a fight in progress on New Street in Byram involving a knife. Investigation revealed that Mr. Schnaer had threatened to kill another man while he was holding a knife. He was charged with Breach of Peace 2, Carrying a Dangerous Weapon, and Threatening 1. 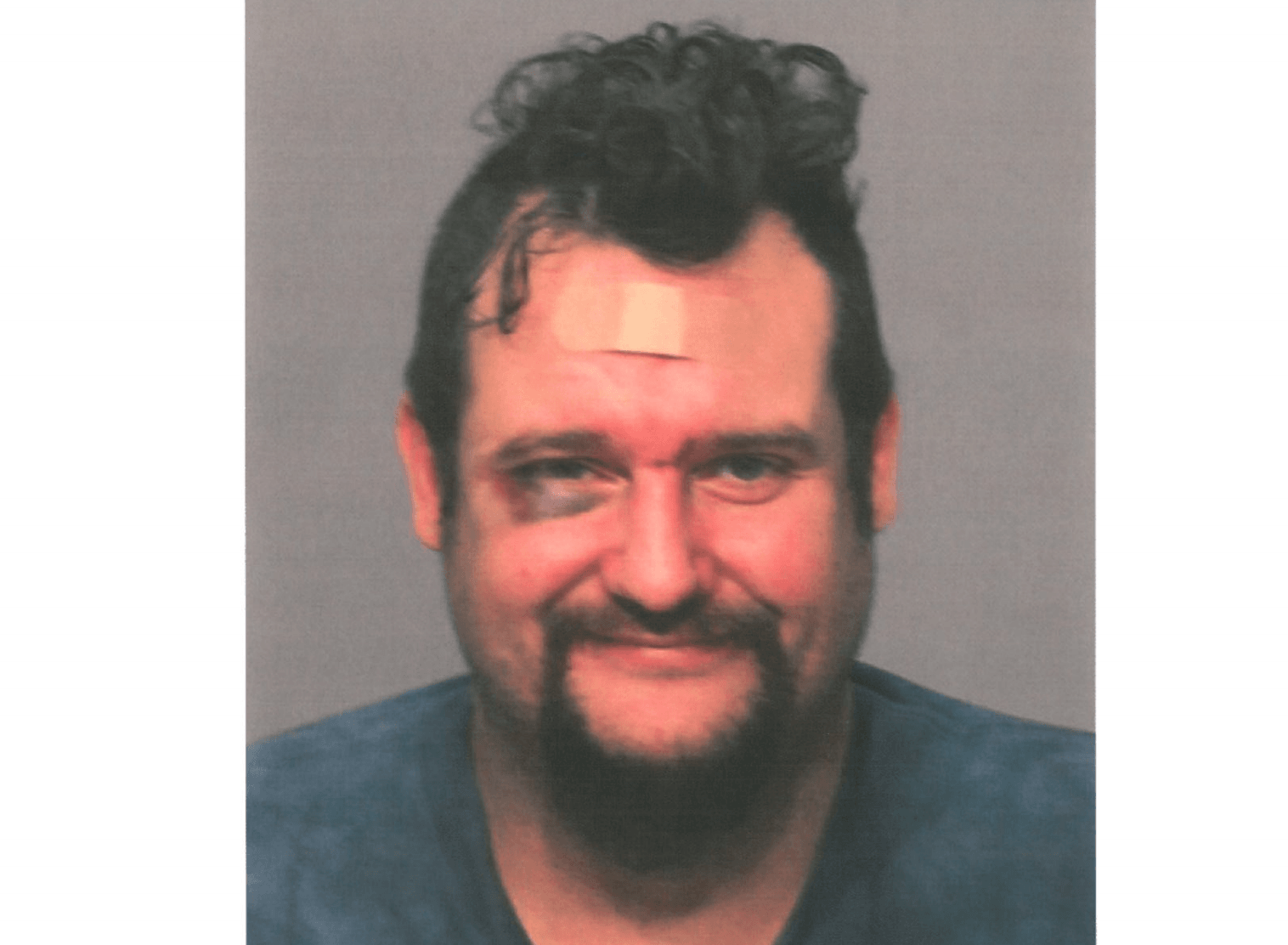