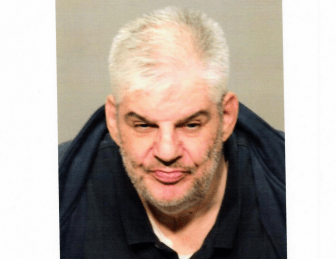 On Sunday, Jan 19 around 7:00pm multiple Greenwich Police units responded to the west side of town on a report of harassing text messages and phone calls.

On scene investigation revealed that the harassing text messages and phone calls were in direct violation of an active Protective Order and caused annoyance and alarm to the victim.

The arrestee, Michael B Kravitz, 61, of Putnam Green in Greenwich responded to Greenwich Police headquarters and was taken into custody. He was charged with Violation of Protective Order and Harassment 2.