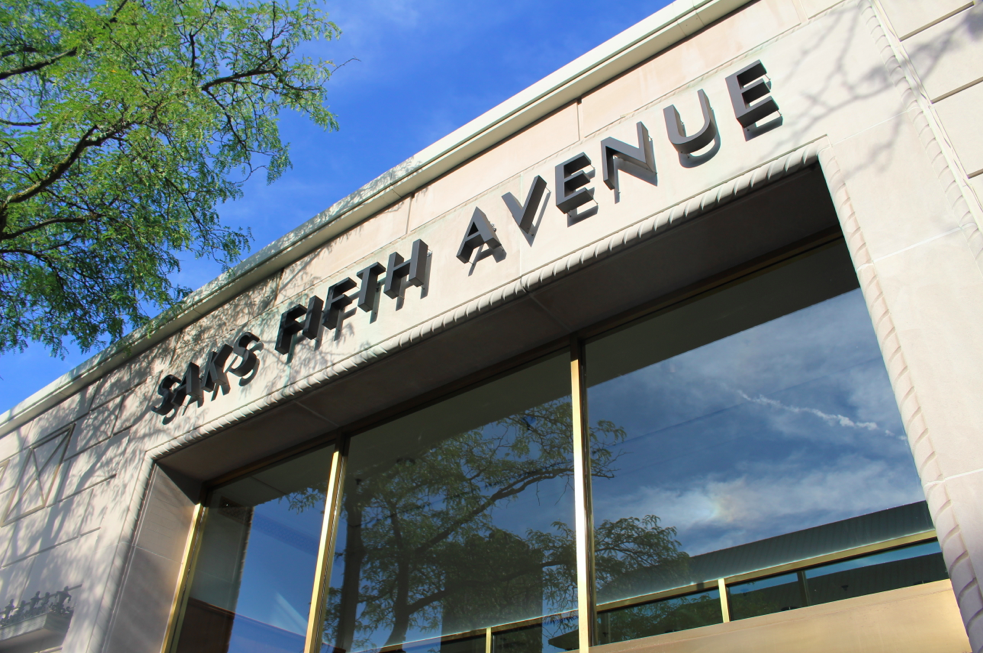 At about 11:15am on Wednesday, a suspect entered the Saks Fifth Ave store store at 205 Greenwich Ave, grabbed multiple fur coats with an estimated value in excess of $50,000 and ran out of the store without making payment. In an audio statement distributed to news media, Greenwich Police Capt. Robert Berry said the suspect entered a waiting sedan containing at least one other suspect and the vehicle left the scene at a high rate of speed.

Witnesses provided Greenwich Police with a description of the vehicle  and an immediate broadcast was made to all surrounding police agencies. The New York State police witnessed a vehicle matching the description on I95 in New Rochelle and conducted a traffic stop on it.

The operator exited the vehicle upon direction of state police, but the passenger then got into the driver’s seat and drove away. The suspect vehicle stopped a short time later, after it crashed, and the suspect fled that scene on foot. Police in New York are currently searching for that second suspect. The first operator of the vehicle is in custody of the New York State Police. Greenwich Police are working with New York authorities to continue the investigation.

Charges in both Connecticut and New York are pending.