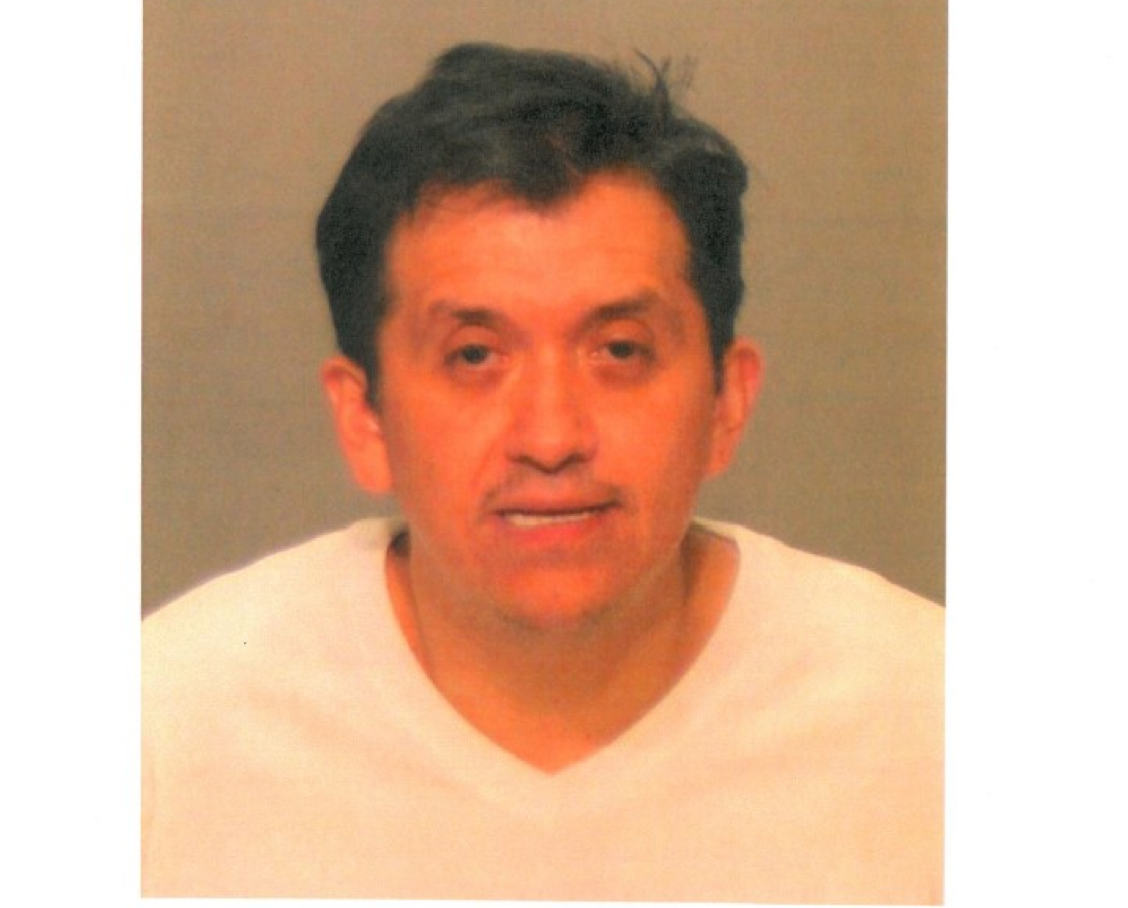 On Saturday, March 19 at about 8:15am, Greenwich Police responded to 36 Sherwood Place to check on the welfare of a child who had possibly been picked up by an intoxicated person.

While on scene a male subject arrived via car with a young child in the back seat. Officers observed that there was no car seat for the child. Through further investigation it was determined that the driver, identified as Ruben Palma-Aguilar, 40, of 36 Sherwood Place in  Greenwich displayed bloodshot eyes and the odor associated with the consumption of alcoholic beverages.

Mr. Palma-Aguilar was asked to submit to a series of standardized field sobriety tests, which he did not perform to standard. He also did not have a valid drivers license.

While speaking with Mr. Palma-Aguilar, officers noticed a fresh stream of liquid flowing from beneath his car, which turned out to be an open can of beer, which Palma had been drinking while driving and discarded under the car upon his arrival. An identical can of beer was also located in his passenger seat.

Palma was arrested and charged with Risk of Injury to a minor, Reckless Endangerment 2nd, Drinking While Driving, Driving Under the Influence, Unlicensed operation of a motor vehicle and having No car seat Child for a Child Under 7.

Palma was unable to post his $10,000 cash bond and was held at Greenwich Police headquarters. He has a court date in Stamford Superior court on March 28.