This article was originally written by David Gurliacci and posted on sister site Darienite.com

Gavin Scott Hapgood, 44, a resident of Darien has been charged with manslaughter in the death of a 27-year-old hotel worker in the Caribbean nation of Anguilla on Saturday, April 13, according to The Anguillan, a local online news website.

Hapgood is an account manager with UBS Global Asset Management in New York City, according to Connect.Data.com.

He was arrested, released and then rearrested on Wednesday, April 16, the Royal Anguilla Police Force said.

He appeared before a magistrate that day in a local court, where he was initially denied bail, then later granted it after his lawyer appealed to a judge, the newspaper reported. Hapgood is scheduled to appear in court again on August 22.

Kenny Mitchell (or Michel, according to earlier police statements), 27, a Dominica national who worked at the hotel where Hapgood and his family were staying, died from asphyxiation and blunt force trauma of his head, neck and torso, the newspaper said, citing the death certificate. 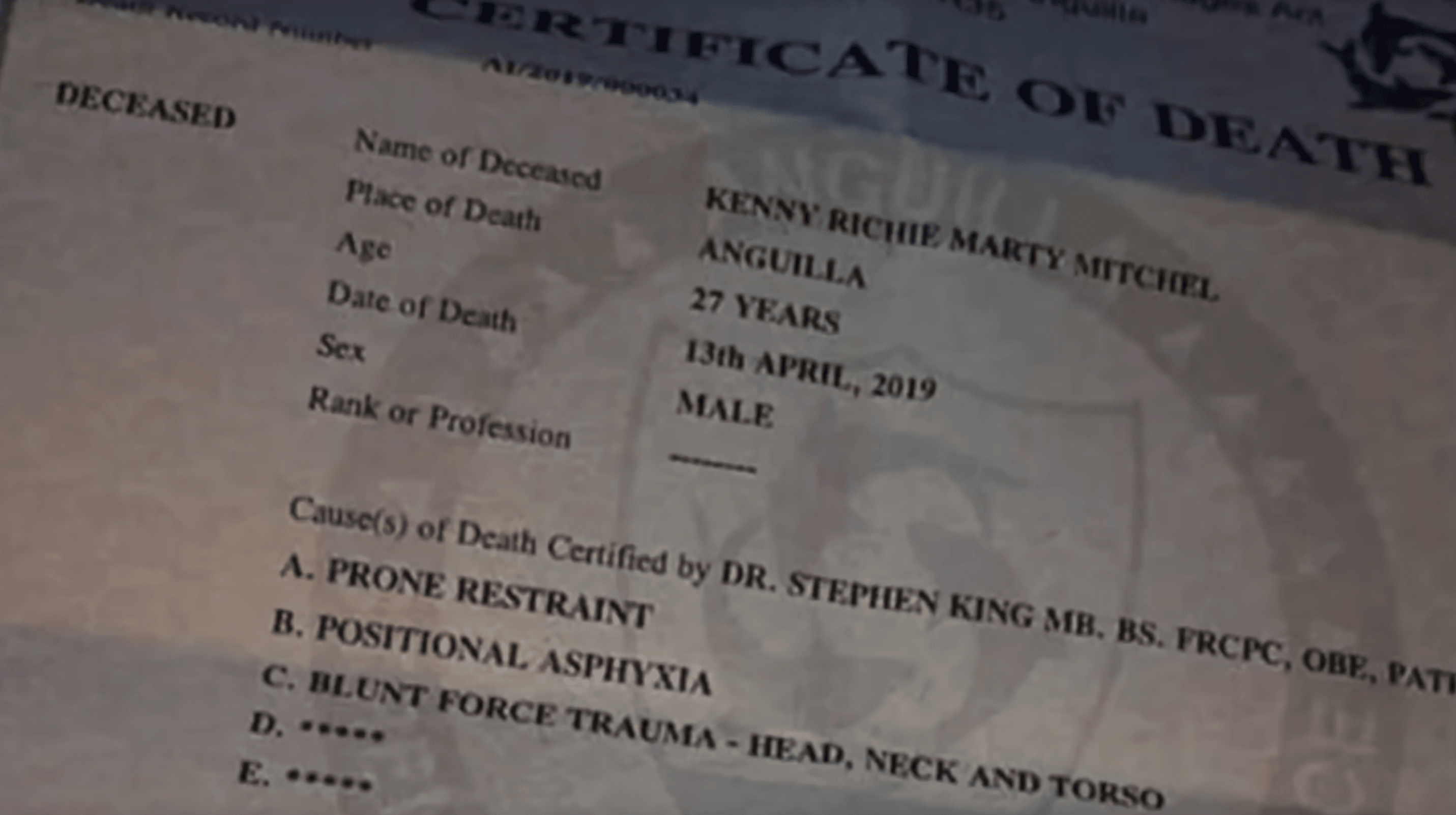 Hapgood later boarded a plane and left the island, the newspaper reported.

The report caused enough outrage in Anguilla that on Saturday the head of the police force and Chief Minister Victor Banks, the head of of the country’s government (a British territory), each issued statements asking residents to remain calm as the case was investigated further and went through the courts.

According to the Anguillan, Banks’ statement said in part:

Elliott Forbes, the commissioner of police said in an announcement on the Royal Anguilla Police Force’s Facebook timeline on Saturday, April 20:

The Royal Anguilla Police Force’s Pubic Information officer Randy Dick issued a similar warning on Friday, saying in part, “The comments being made on the RAPF Facebook have no foundation in fact and are likely to incite racial hatred and can prejudice a jury especially since they will be chosen from among the community of Anguilla.”

The statement received 237 Comments as of Monday.

The Connecticut Judicial Branch website lists no current criminal or motor vehicle cases for Hapgood, and no convictions.