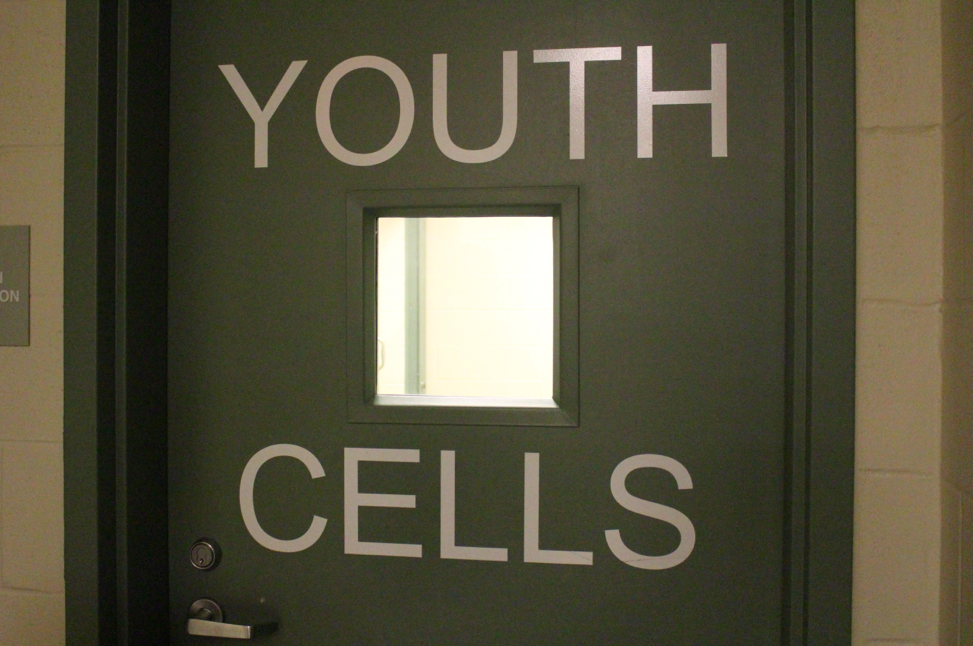 According to Greenwich Police, the girl, 17, was issued a juvenile summons for Breach of Peace and Criminal Trespass 1st degree. She was assigned a date at Stamford Superior Court, Juvenile Matters on March 24, 2015.

She was released into the custody of a friend of her mother’s.