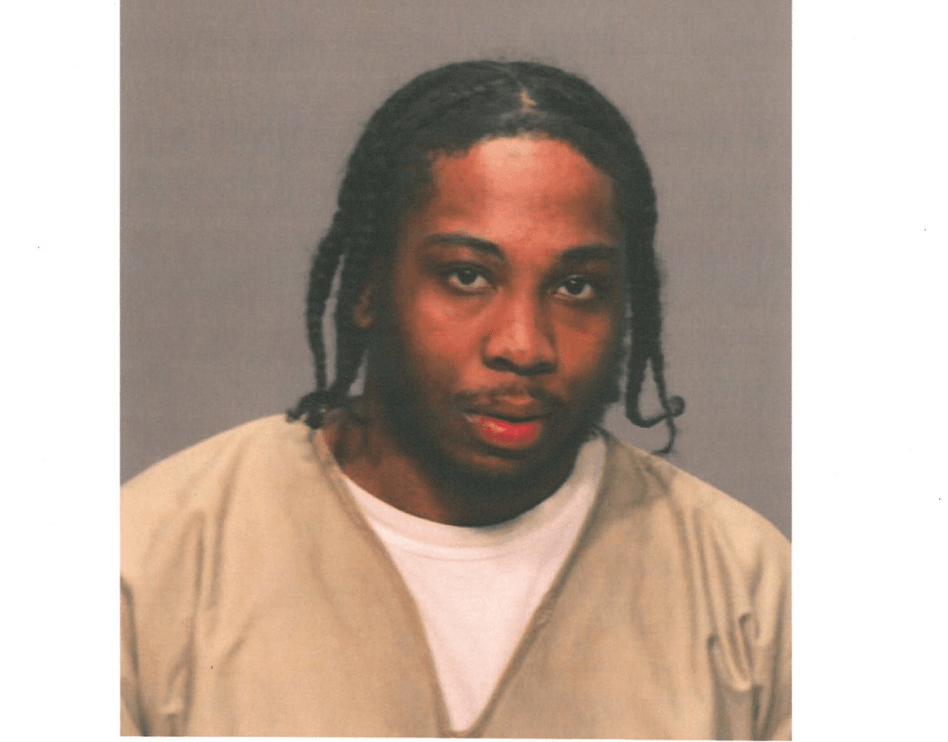 On January 16 Greenwich police responded to Garden State Youth Correctional Facility in New Jersey to take custody of Cleveland Dejon Fowler, 24, of 123rd St in New York, NY who was wanted for Larceny 2 (2 counts) and Conspiracy To Commit Larceny 2 (2 counts) for an incident stemming back to September 14, 2017 at Saks on Greenwich Avenue.

In this incident Fowler allegedly, along with an accomplice Jennifer Nervil, stole 9 coats and a Stella McCartney handbag with a retail value totaling about $10,000.

Fowler was also involved in a robbery with three other suspects including Nervil on Sept 21, 2017 following a separate incident at Saks at 205 Greenwich Avenue.

In that incident police say a female subject later identified as Ms. Nervil, was observed by a Greenwich Police officer and several employees taking hand bags and running toward the rear door of Saks.

According to police, while fleeing from the store, the three suspects assaulted the Greenwich Police officer, pushed against the rear door, and caused the glass to break. They continued to push and kick the officer to prevent being apprehended.

The trio fled the store but were apprehended by police in the rear parking lot of 52 Mason St.