Police say that as soon as the car came to a stop, the driver opened the window and a cloud of smoke with the odor of burnt marijuana came out.

There were five passengers in the vehicle. A search of the car revealed several types of narcotics including marijuana and bottles of codeine that were not medically prescribed to any of the men. 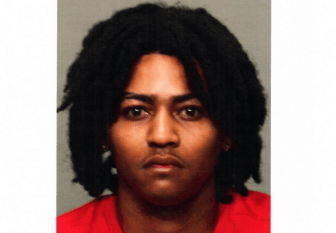 Cruz was charged with Possession of Narcotics. His bond was set at $500 and he has a date in Stamford Superior Court on Sept 3, 2019. 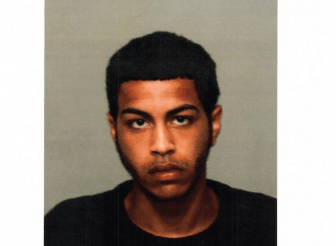 One of the passengers, identified as Fredderin Antonio Santos-Pena, 19, of Patterson, NJ, was also holding a paper coffee cup with the green concoction.

He was charged with Illegal Possession. His bond was set at $500, which he was unable to post. He has a date in Stamford Superior Court on Sept 3, 2019. 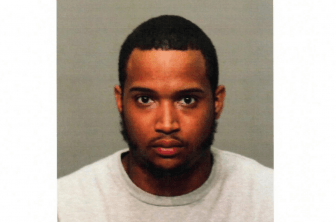 Leonel Cuevas, 23, of Bronx, NY, the driver of the vehicle slurred his speech and had very delayed responses to officers’ questions. He too was holding a paper cup with the bright green liquid.

He was charged with DUI, Speeding and Possession of Narcotics. He was able to post his $500 bond and is also due in court on Sept 3, 2019. 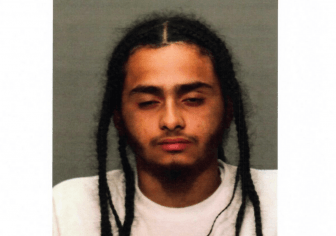 Mora also had a clear plastic bag in his front pocket with a green leafy substance that tested positive for marijuana.

He was charged with Possession of Narcotics and Possession of Marijuana Less than 1/2 Oz. He was able to post his $500 bond and shares the Sept 3, 2019 court date. 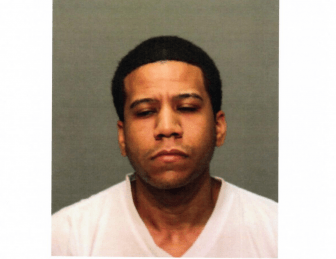 One of the five passengers was identified as Leudy Reyes, 29, of Bronx, NY. Reyes also exited the vehicle holding a paper cup of the suspected mix of soda and codeine cough syrup.

Reyes also had a backpack containing suspected marijuana packaged in individual bags, as well as Promethazine cough syrup not medically prescribed to him, and Oxycodone pills that were not prescribed to him.

His bond was set at $2,000, which he was able to post, and he shares the Sept 3 court date with the other suspects.