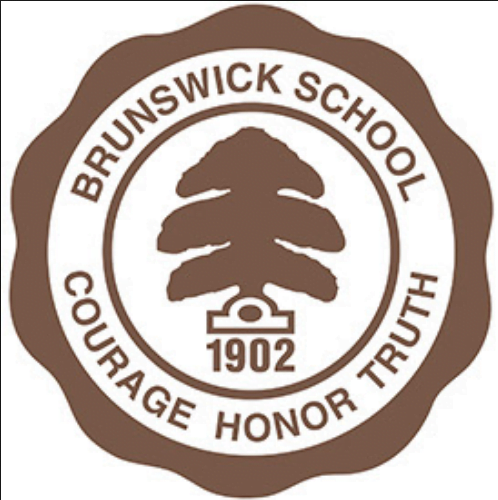 Letter from Brunswick School Headmaster Tom Philip on the topic of sexual assault, sent to students and parents of the middle and upper school, Oct. 17:

As a general rule, I think it is important that Brunswick stay away from (and hopefully above) any current political discourse. Discussions about politics and our shared civic responsibilities is, of course, fine. Espousing a particular view in front of our students is not.

Students and parents should feel that Brunswick doesn’t take sides in political contests; all should feel certain in the knowledge that their right to support and choose a given political candidate is respected and protected. Every student and parent should be comfortable that our teachers will not use their position at the front of a classroom to espouse any personal, political views.

I feel very strongly about this position.

As a result, over the past week or so, I have wrestled with whether or not there is something unique in our current state of affairs that merits a departure from this strongly held and long-standing tradition.

In the end, as the Headmaster of an all-boys school, I have concluded that the past few weeks have raised issues in the political arena that are more widespread than one political party or another — specifically in terms of the issue of sexual assault.

Although I can offer no judgment about the veracity of recent charges of sexual assault against the current Republican candidate for President, as the recently released Access Hollywood video has been verified by all parties, I can offer a judgment about what the world heard in that conversation.

Specifically, all members of our community need to be clear that such language, expression, and even thought is wrong in its entirety.

Brunswick’s mission is “to prepare young men for life,” and we expect and trust that that “life” will be a challenging and fulfilling one conducted at all times in a way that is respectful of others. All Brunswick students must understand that there is no room for confusion about another person’s complete control over his or her own body.

Such conversations (let alone the possibility of actually acting out in such a way) can have no place in the lives of our students — current, past, or future.

In the end, everyone has the right to vote for the candidate of his or her choosing. This communication should not be confused as an endorsement of one over the other; this political season, there seems to be plenty of blame on both sides.

Rather, my hope is simply to focus our boys’ individual and collective attention on one matter: the horror of sexual assault.

A copy of this communication is being circulated to all Upper School and Middle School students, as well as parents of students in all divisions.

Although I expect many of you have done so already, if not, I urge all in our community to discuss this important issue in an age-appropriate way within your family.