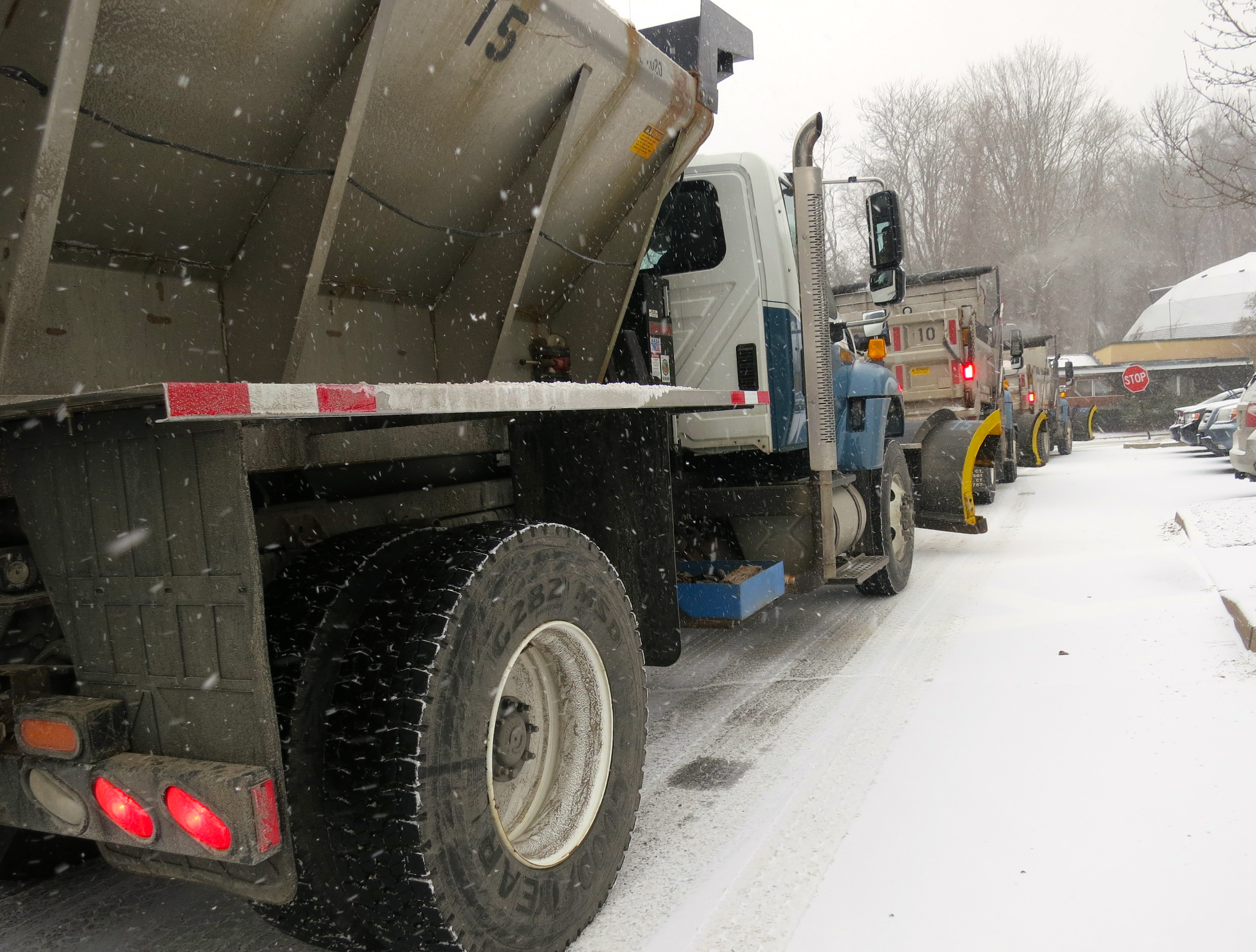 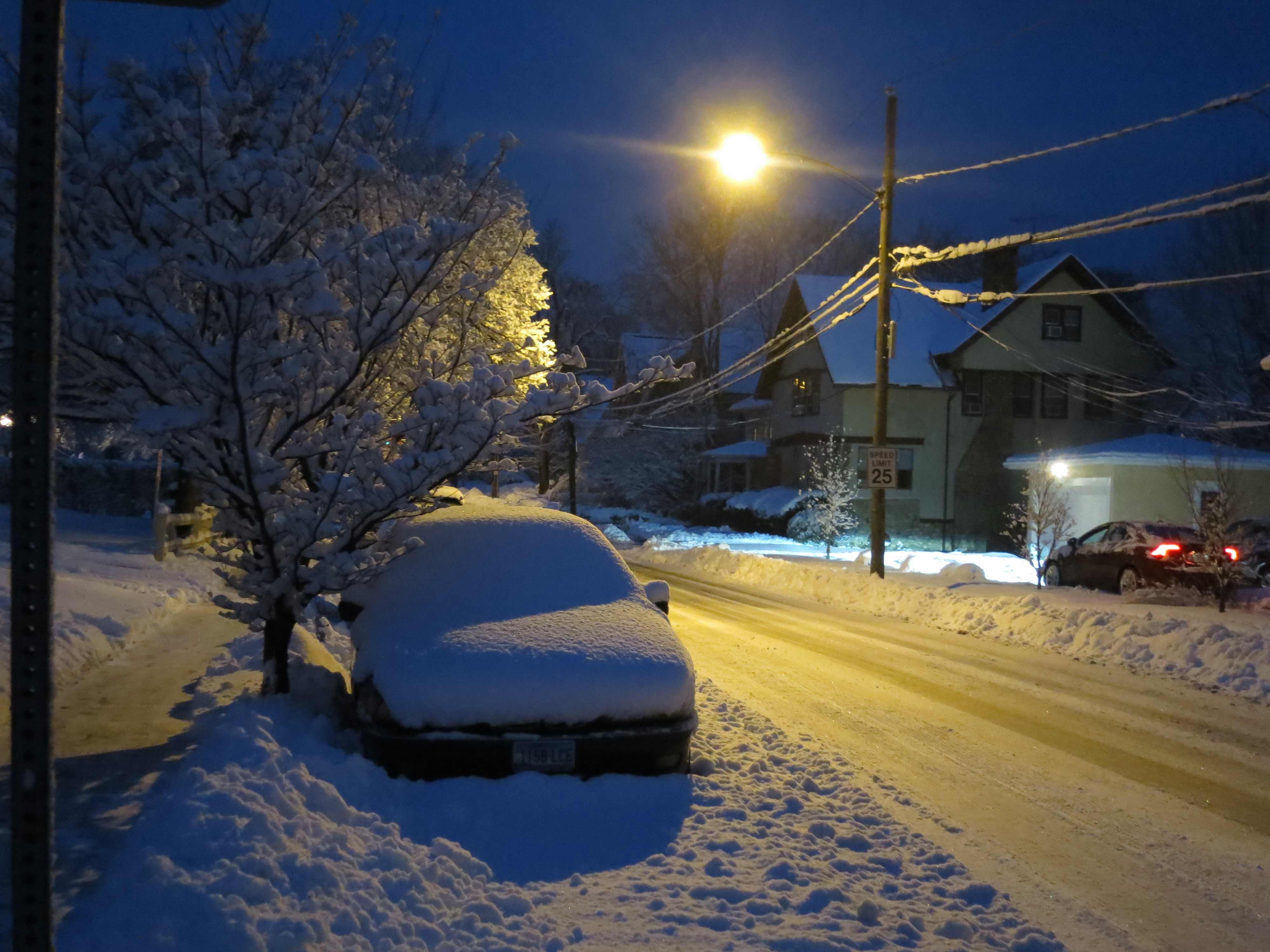 In case anyone in Greenwich missed the robocall from this evening from Greenwich Police Captain Mark Kordick, there is a Snow Emergency Alert effective at 1:00a.m. Wednesday, Feb. 5. Here is the message:

As many of you know, significant snow and ice precipitation is forecast for this later evening through tomorrow.  In anticipation, the Town of Greenwich Board of Selectmen has unanimously voted to declare a Snow Emergency effective later this evening at 1:00 am, Wednesday, February 5th, 2014.  The Snow Emergency will remain in effect until cancelled.

At this time, the State of Connecticut’s Department of Emergency Services and Public Protection is anticipating that this will be a “moderate to major” winter storm event.  Light snow beginning around midnight is predicted to give way to very heavy, wet snow through the early morning hours continuing to midday tomorrow with some periods of limited visibility.  The snow will be mixed with and finally end with periods of sleet and freezing rain.  Total snow accumulations are predicted to be 6 to 10 inches and total ice accretions of up to one-quarter of one inch are likely.  Temperatures, even during the daytime, are not predicted to be above freezing for several days.  This storm, especially with its potential for significant icing may cause trees and branches and power lines to become heavy and fall.  Residents should use extra caution when outdoors, be aware of the potential for falling trees and branches and never approach downed wires of any type.   Additionally, residents should be mindful of the possibility of power and communications interruptions during and following this winter storm event.

Additional staffing has been added to Public Works road crews and to Greenwich’s emergency responder agencies and the Town of Greenwich is fully prepared for the coming snow and ice event.  You can best help us by remembering to move vehicles from snow emergency routes.  Please stay indoors, stay warm and stay safe.