Congratulations to the Greenwich Blues local youth hockey, who just had two tournament  wins:  a bronze in Lake Placid and a gold in the Ocean State Classic in Providence, RI. 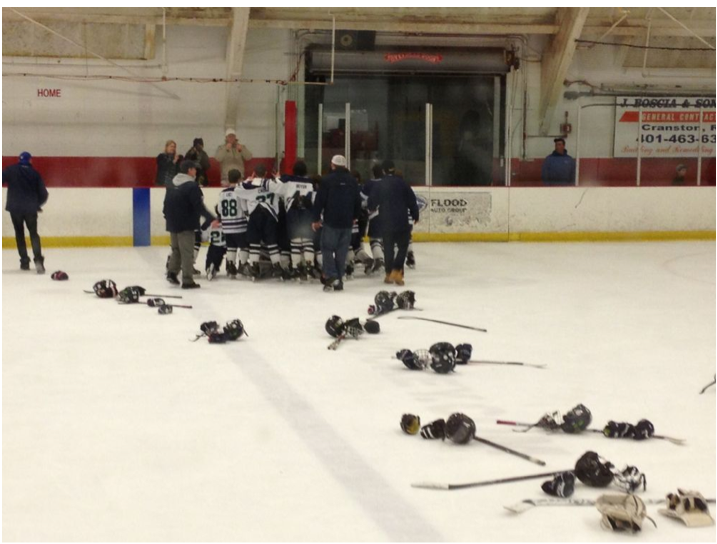 contributed photo. ” Pee Wee A Team Wins AA Ocean State Classic Congrats to the Pee Wee As on a fantastic weekend in Rhode Island at the Ocean State Classic!! The team won all five of their games this weekend, scoring 23 goals, while only giving up 5. 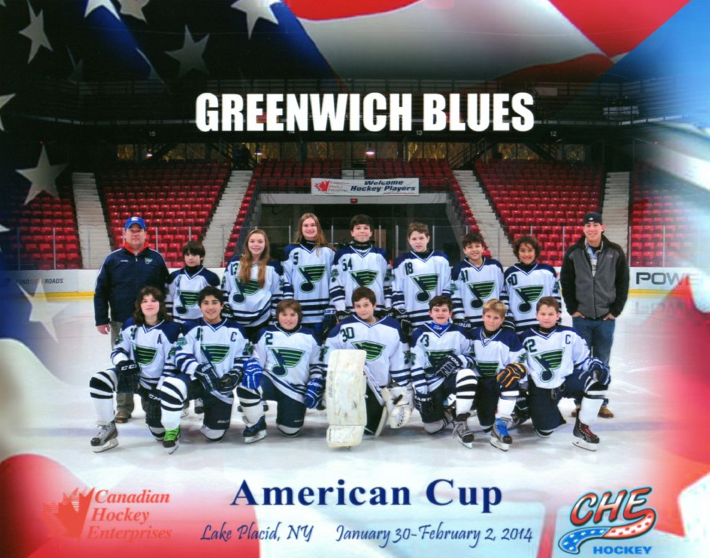 Congratulations to the Pee Wee B team for winning a Bronze Medal at the CHE Lake Placid Tournament. Even though the team began the tournament rather slowly, they continued to improve, building momentum and definitely brought their “A” game to the medal round. Regulation ended in to 2-2 tie and, after surviving the 4-on-4 overtime, Kieran Sullivan put the team ahead in the shootout.