The all-star cheerleading teams from Spirit Zone Too performed at the prestigious US Finals championship in Providence, RI, on May 13 and 14. The teams joined thousands of athletes from all over the US, as well as England and Korea.

The US Finals is an end-of-the-year event aimed at crowning true champions in all divisions of cheer and giving teams a chance to see where they rank against other teams in their respective divisions.

The Malachites and Diamondites were both crowned US Finals champions in their respective divisions, taking home the one-of-kind, coveted U.S. Finals white champions jacket. 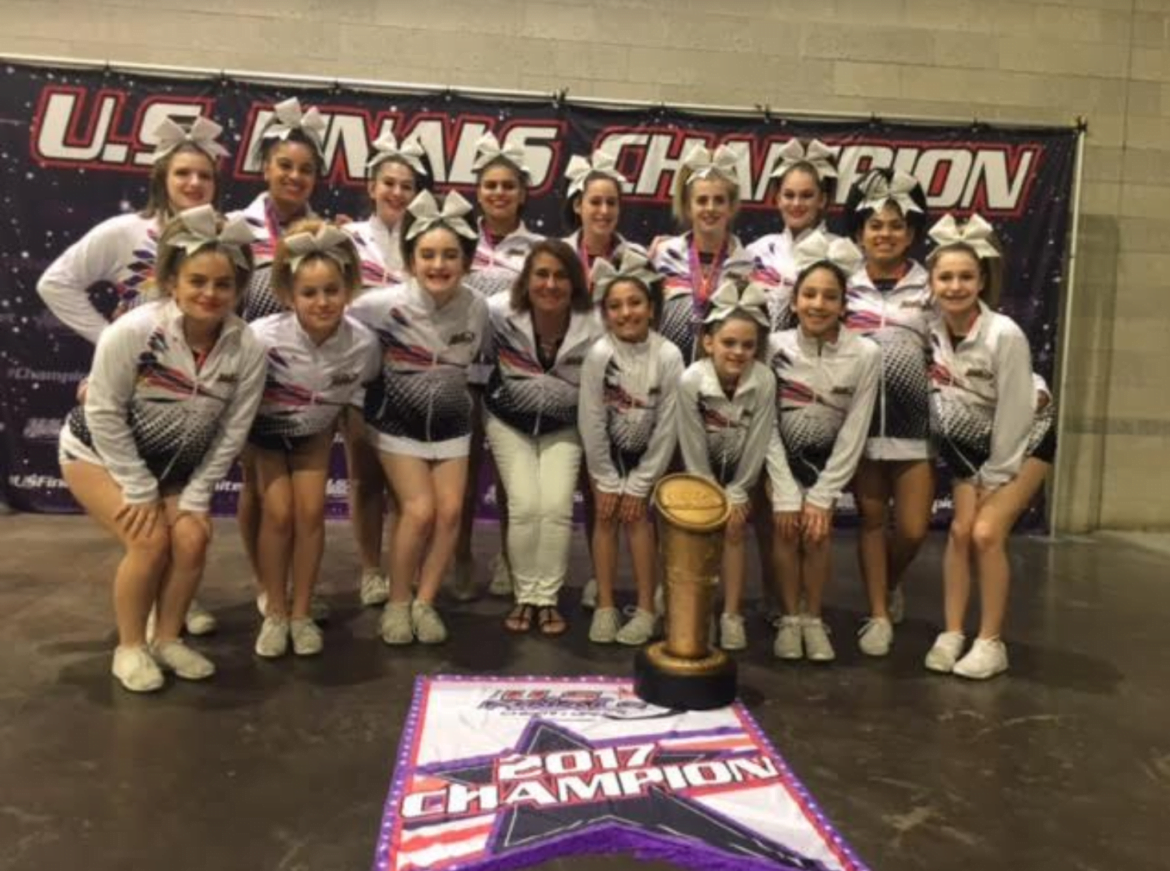 The Emeraldites earned a third place finish in a very competitive division.

“This has truly been a season to remember and I am incredibly proud of all the Spirit Zone Too athletes,” said Spirit Zone Too owner, Anne Aguiar-Asta. “Each and every one of them has grown individually and, together, they have developed into the great teams they are today.”

Spirit Zone Too just concluded its sixth all-star cheerleading season, and season 7 is right around the corner.

On May 23 and 24, Spirit Zone Too will be holding tryout clinics for its upcoming season 7 tryouts.

Team placements/evaluations will take place on May 25 or by appointment.  For additional information, call  (203) 531-9663 or visit www.spiritzonetoo.com.