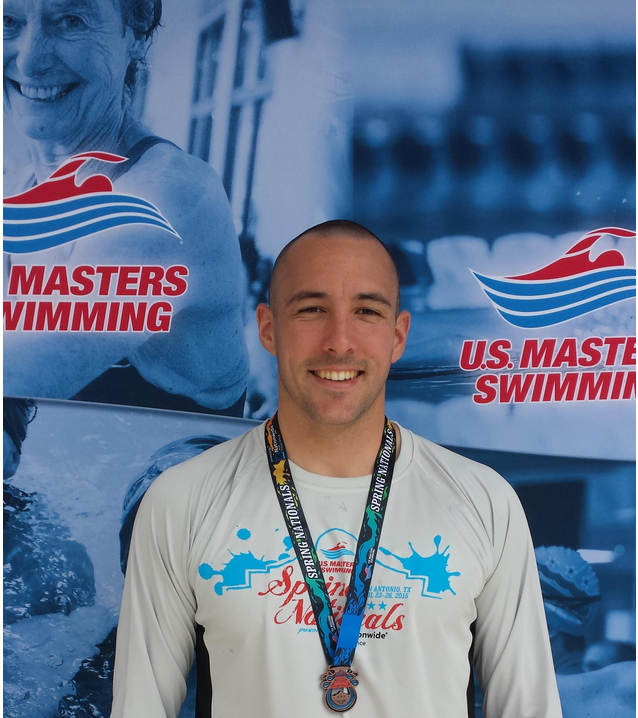 Greenwich’s Chris Clark, a 2004 GHS Grad, who swam in the U.S. Masters Nationals on April 23-26 medaled in two of his three events. Competition was stiff, with 261 teams represented and 1888 swimmers entered (300 to 400 swimmers per event).

Chris, who swam with the Greenwich YWCA Dolphins for Coach Nick Cavataro through middle school, and then for Coach Lowe at GHS for four years, earned All-American status and set a State record swimming the breaststroke leg of the 200 Medley Relay. After graduation in 2004, Chris put competitive swimming aside for nearly ten years.

Upon returning from a year-long work assignment in China, Chris got back in the pool informally before deciding to train for the meet. With a bit of encouragement from Connie Wu, Head Coach of the Greenwich YMCA Marlins swim team where Chris is an assistant coach, he upped his commitment and prepared to swim his first competitive meet since 2004.

Chris, a sailor and shipyard project manager, has worked on both coasts and throughout Asia on projects ranging from racing yachts to naval vessels. Currently, Chris is pursuing a Masters in Transportation Management at New York Maritime College and coaching the Greenwich Marlins senior team part time.

“Coaching provided the motivation to get back in shape. Leadership is more effective when you can do what you are asking others to do,” Chris said. “So I decided in February that I wanted to swim, and had about 2.5 months to train. Nationals was a great event all around, and it’s a confidence booster to know that I can still get into shape. I have a long way to go, but I’m already looking forward to next year.” 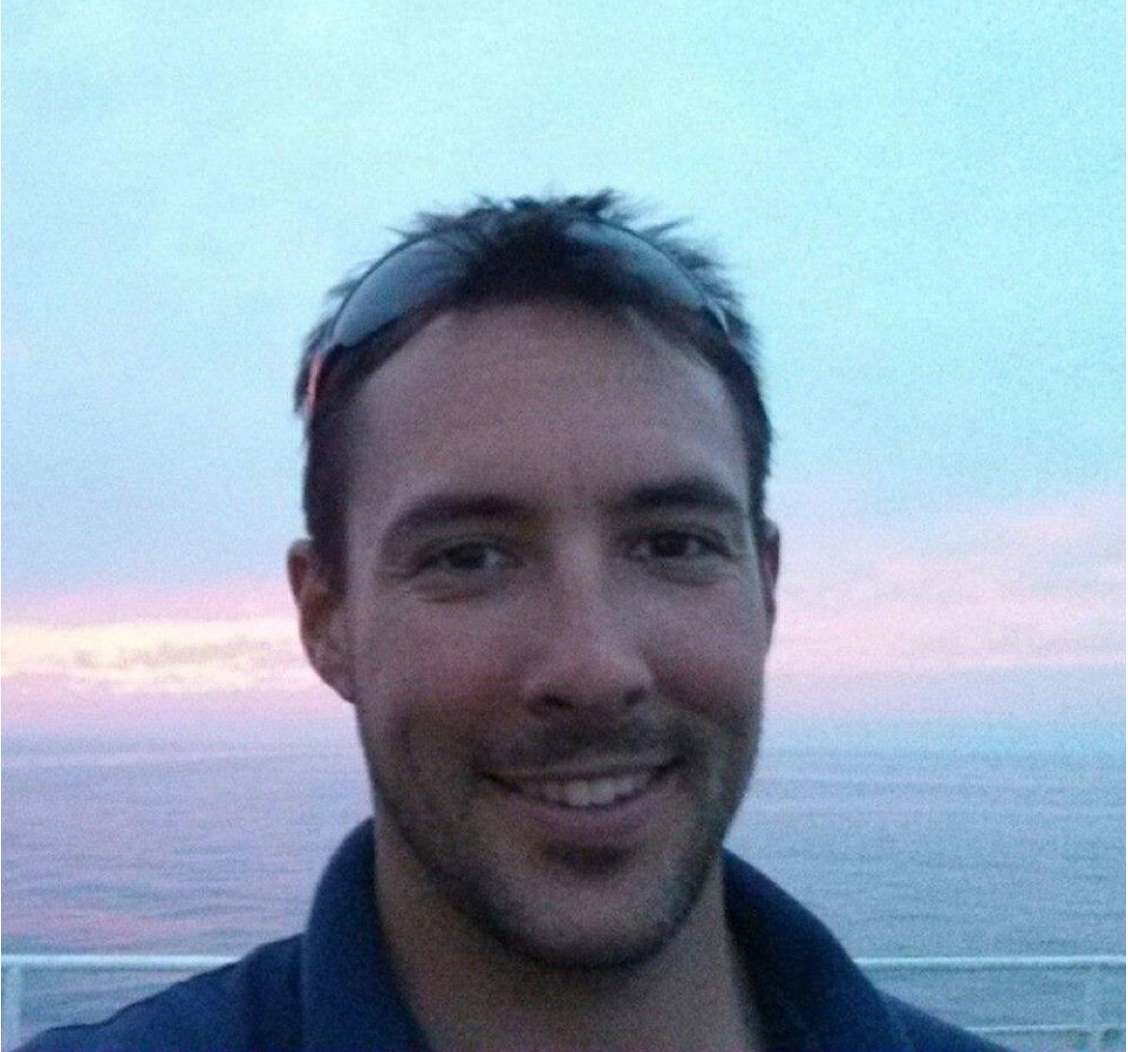 Chris finished in the top ten in two out of three events, but has higher aspirations. “I’d like to be top five next year.”

The event, hosted by US Masters Swimming, is designed to provide a venue for high-level competition as well as an inclusionary opportunity for adult swimmers.

April is Adult Learn to Swim Month, supported by USMS through the Swimming Saves Lives Foundation as well as Masters Swimming clubs throughout the nation.

“Learning to swim isn’t just for kids,” Clark said. “CDC research indicates 37 percent of American adults can’t swim the length of a pool, and that’s a major public health concern.” Clark describes swimming as a life skill, in addition to a great low-impact exercise for all ages and activity levels.