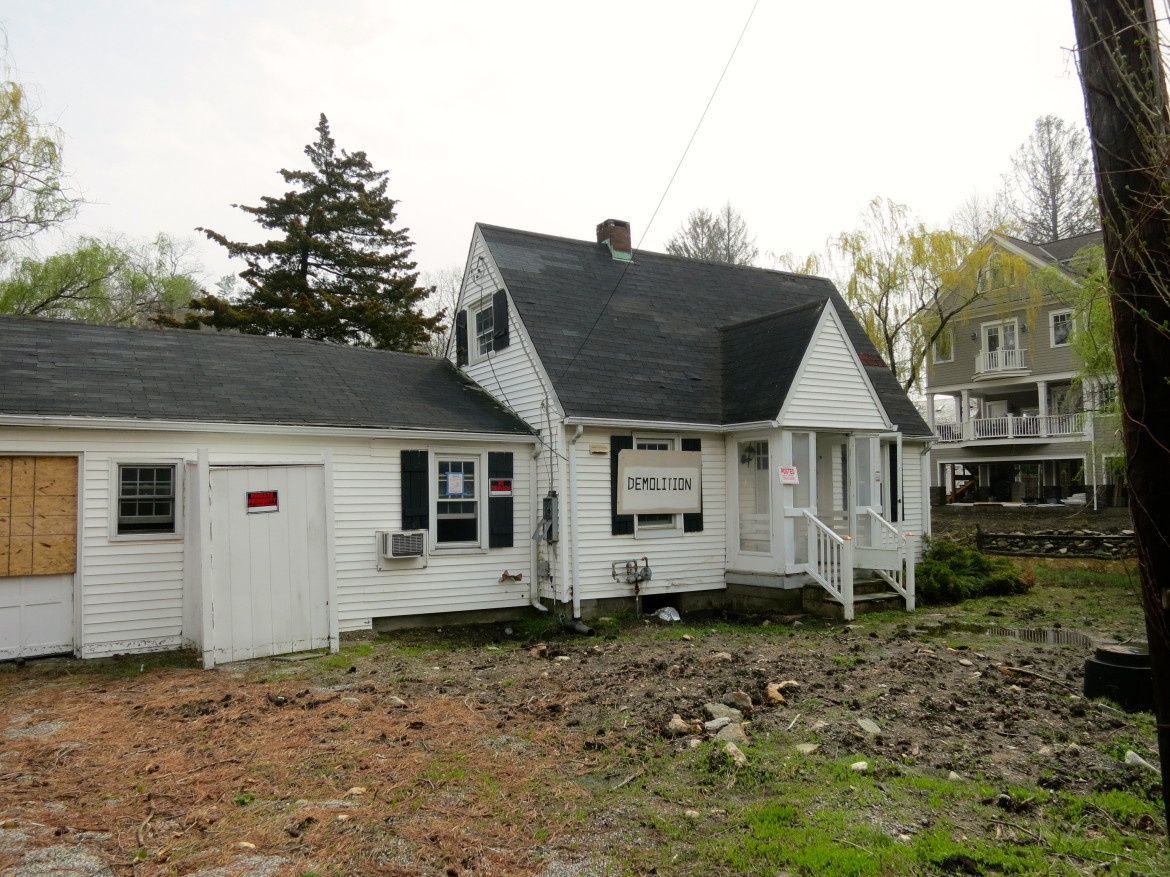 According to the Town assessor’s office, the 1936 house suffered storm damage in recent years. Last week, after two days of heavy rain, there was ponding in the front and side yards. Greenwich Cove stretches to the other side of the street and in the rear of 28 Heusted there is an additional small body of water.

Transactions as recorded by the Assessor’s office from April 24-May 1, 2014: 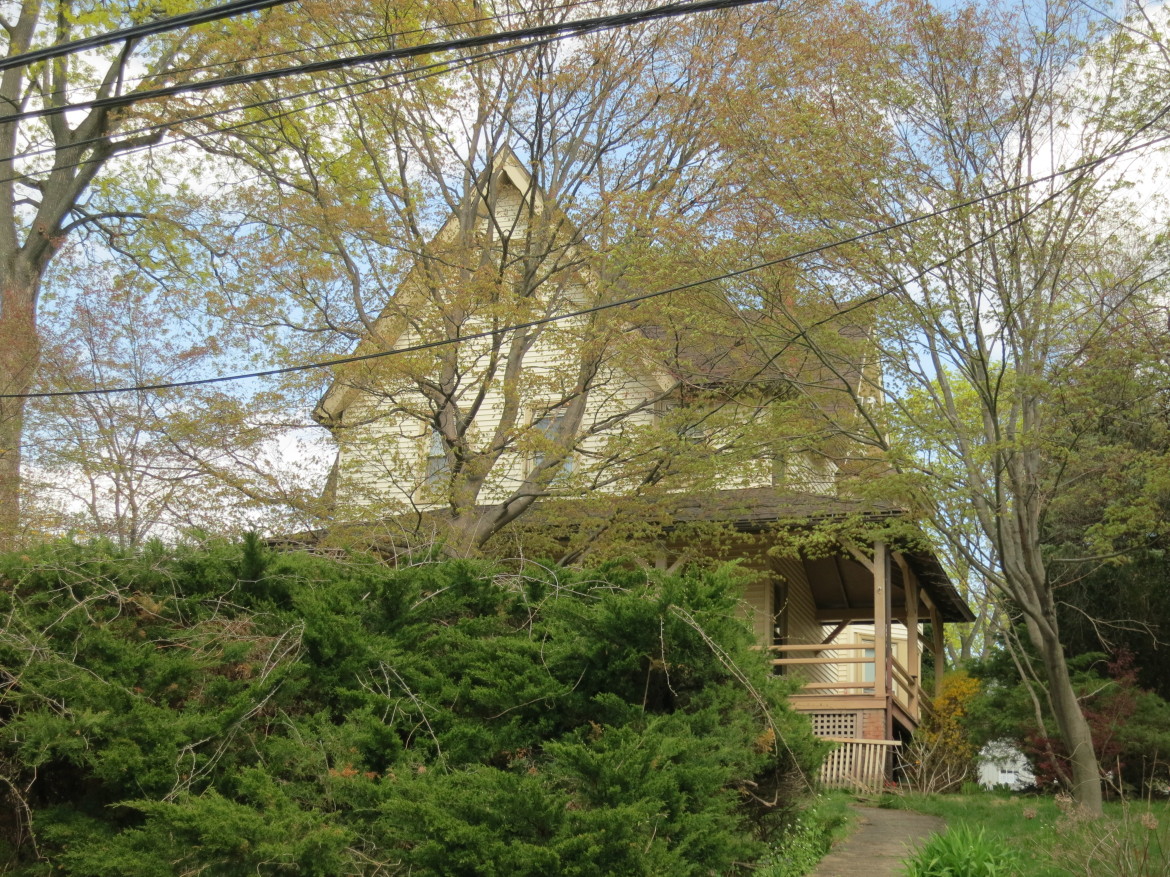 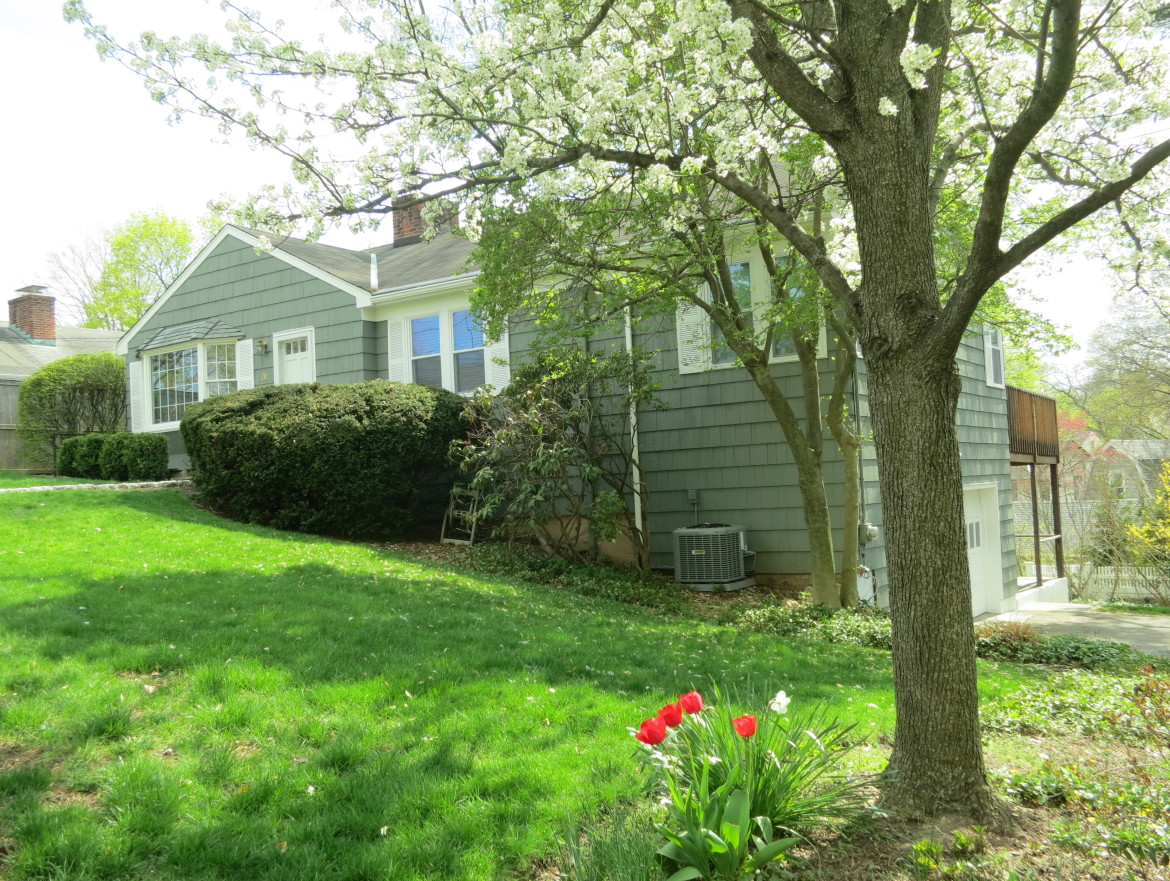 55 Hillside Drive from Karen M Jacobs to Christopher John Retzcer and Karen H Retzcer on May 1 for $1,050,000 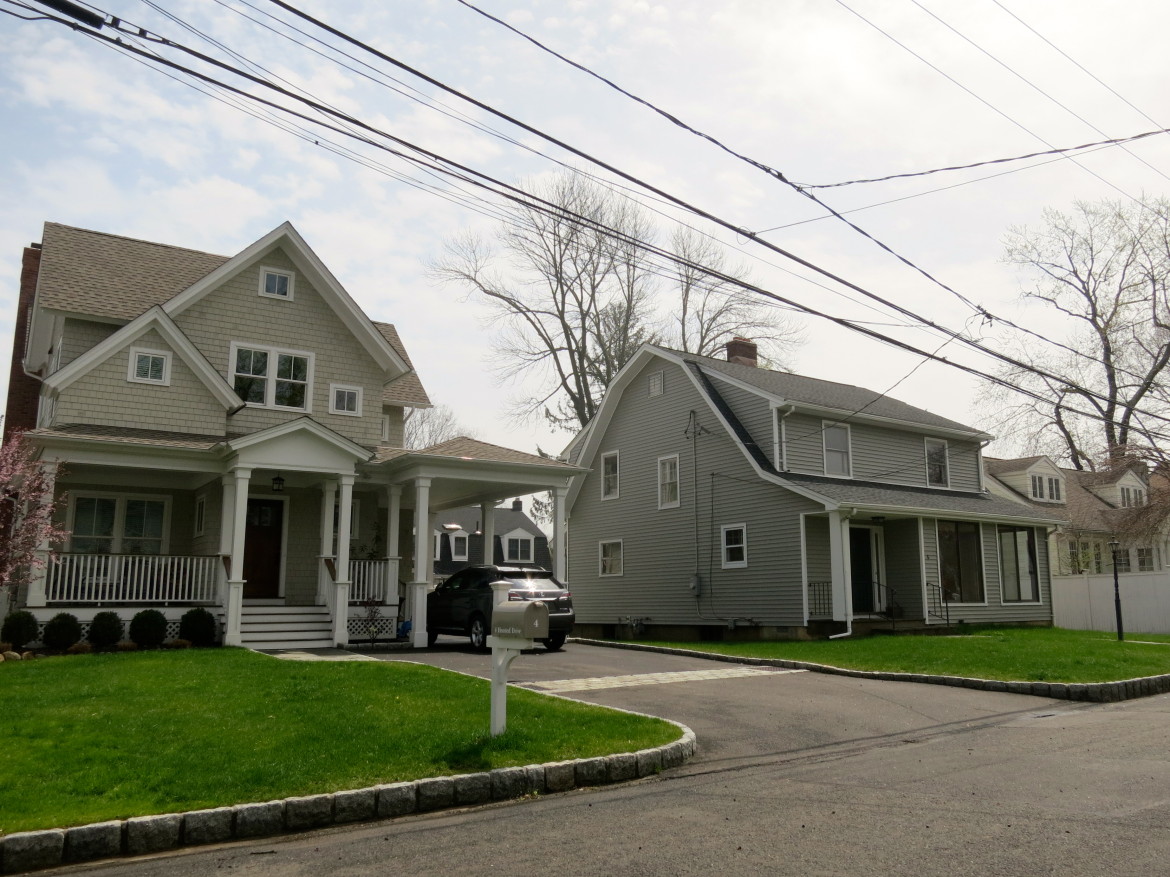 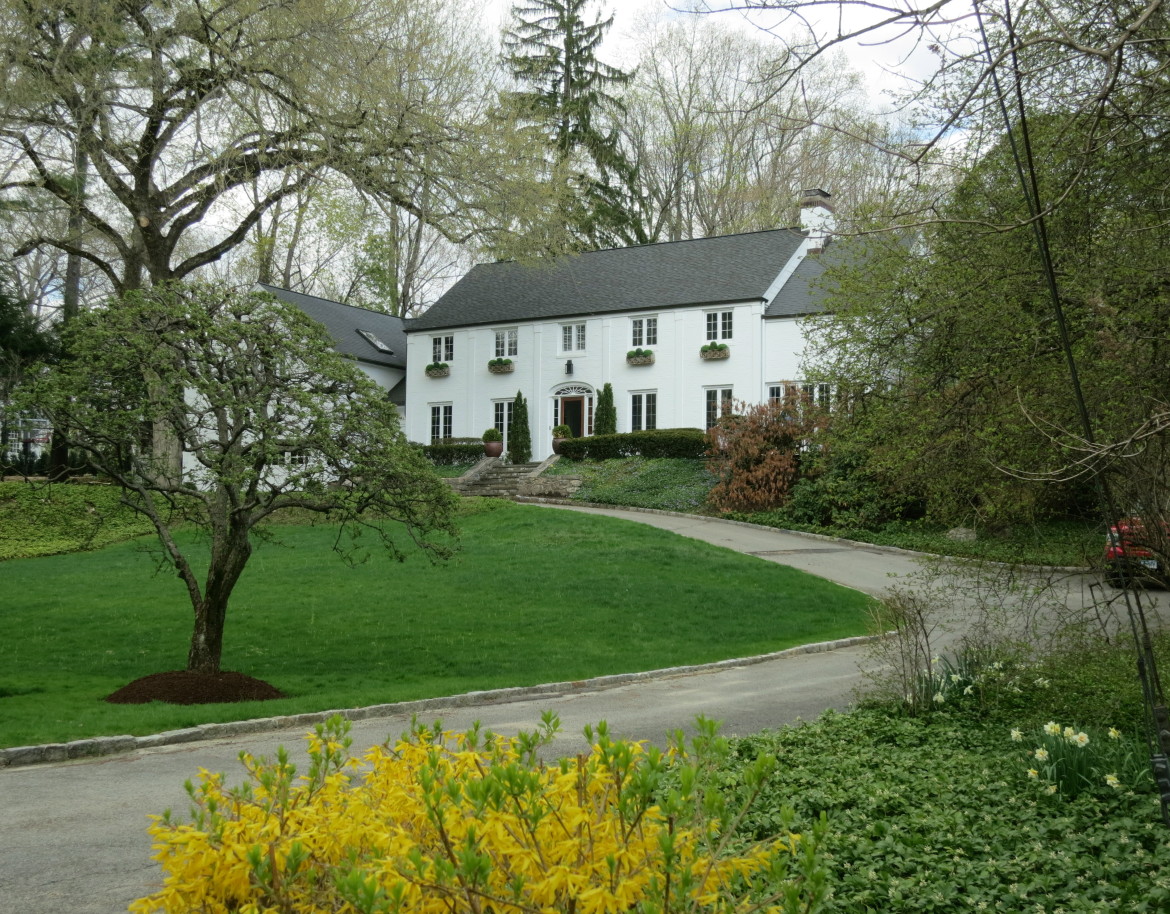 What’s Next for the Wrecking Ball in Greenwich? (May 1)

What’s Next for the Wrecking Ball in Greenwich? (April 26)