The Greenwich Association of Realtors announced August home sales statistics on Thursday. There were 52 single-family residential closings reported in August according to figures provided by The Greenwich Multiple Listing Service, Inc., the multiple listing service used by realtors in the Greenwich area.

The number of single-family residential closings decreased by 26% percent compared to August 2014 when there were 71 closings. 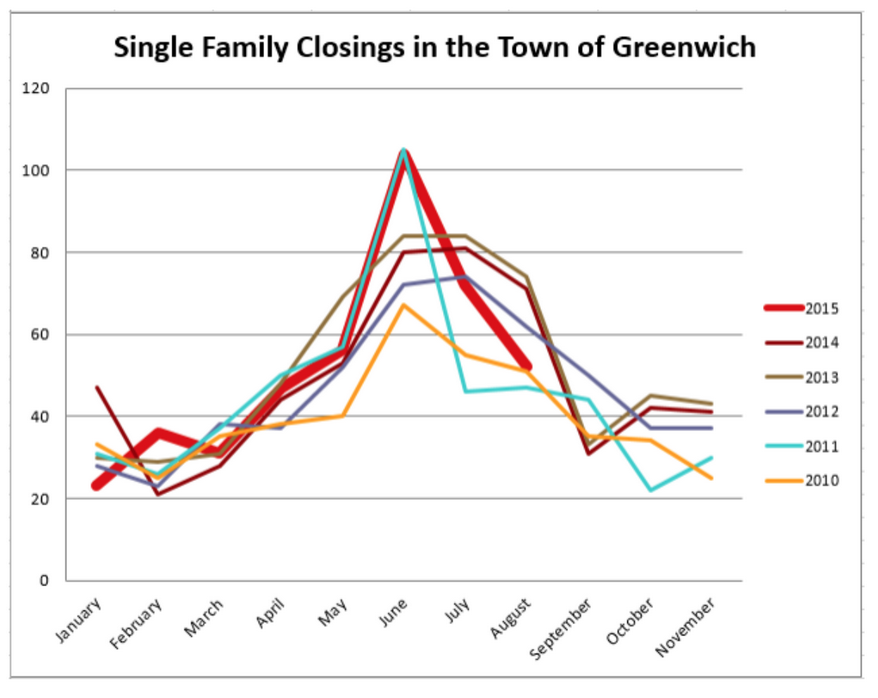 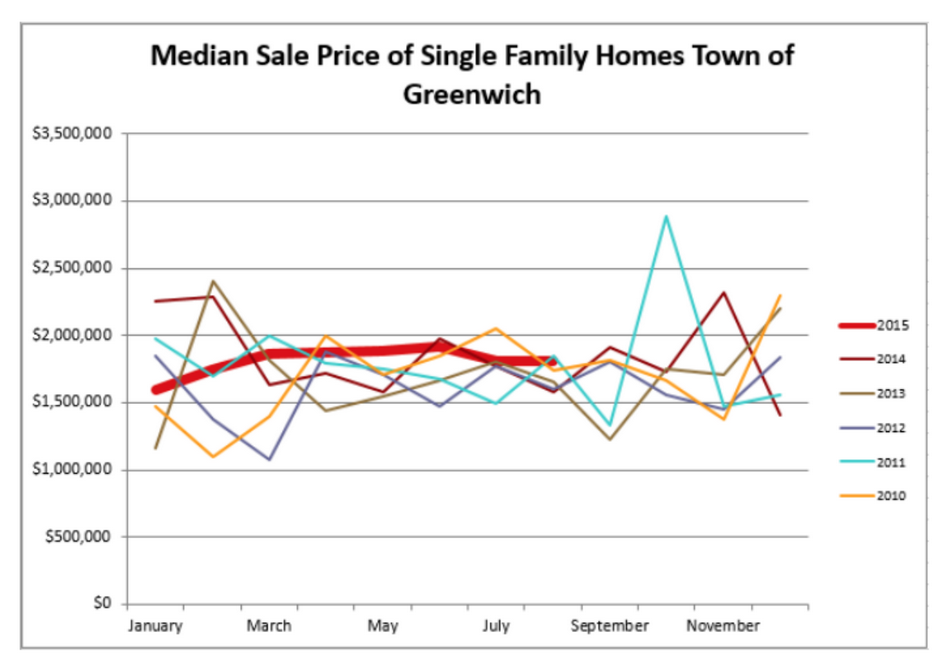 “Median prices have continued to remain high compared to previous years in Greenwich. The decrease in August closings was in part from the strong closings in June. Many homes closed at the beginning of the summer in anticipation of the new mortgage regulations that were to take effect on August 1, 2015 and were then postponed to take effect on October 3, 2015. September began with many new listings have come onto the market and agents have been busy with showings. We expect a strong fall, with some delayed closings in October due to the mortgage changes,” said Joann Erb, 2015 President of the Greenwich Association of Realtors. 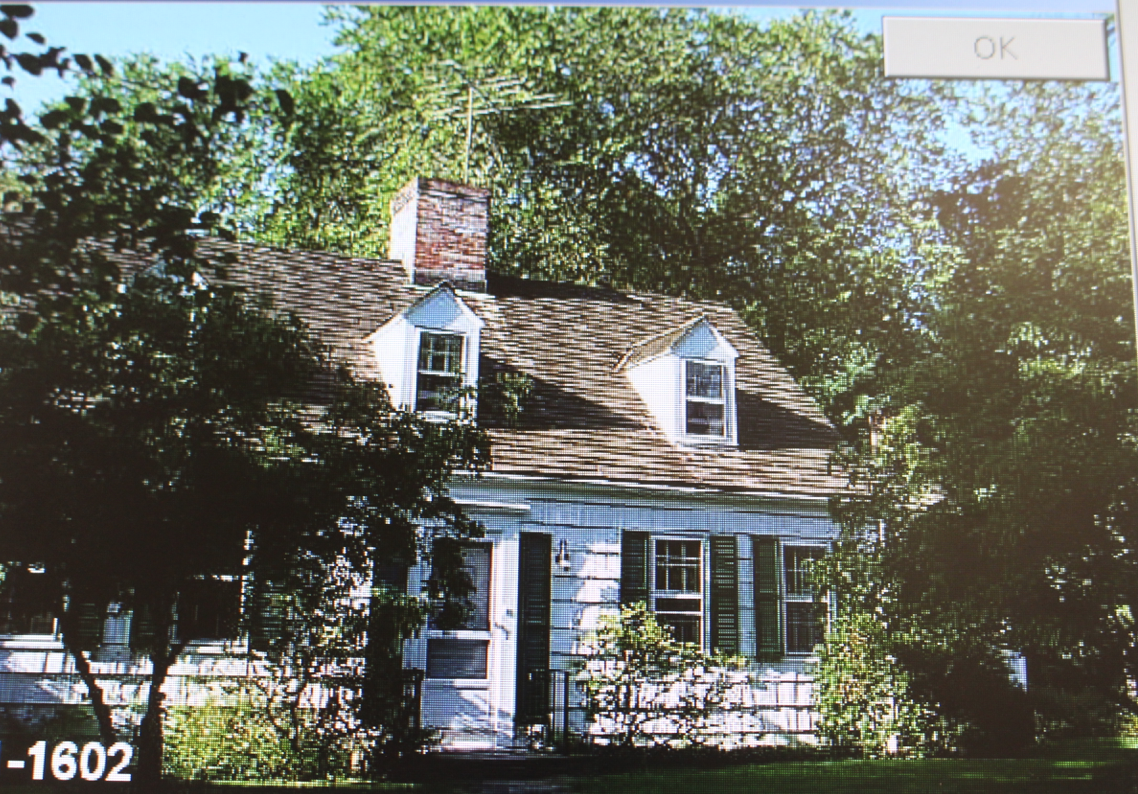