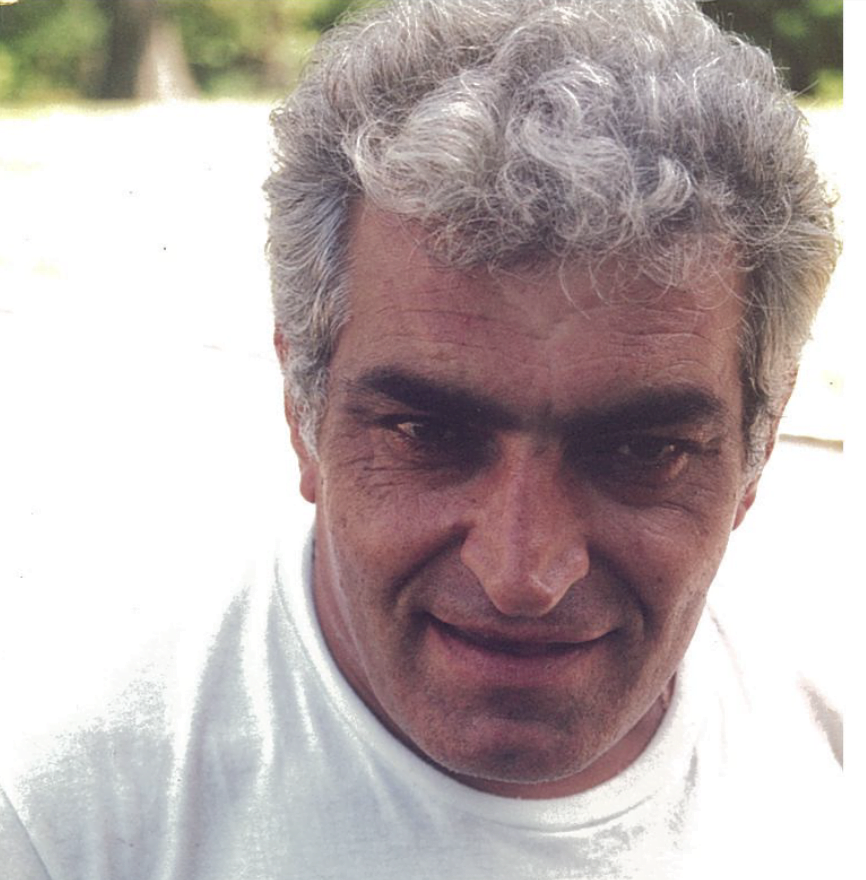 Michele (Michael) Capozza was called to heaven on Wednesday, November 23 at the age of 70.

Michael was born on December 12, 1945 in Morra de Sanctis, Italy. He immigrated to the United States in 1966. Michael was the blueprint for the “American Dream.”

He came seeking better opportunity and growth for his family and hit the mark. Michael built an extremely successful general landscaping company. His dedication to hard work and always offering a fair value were paramount in his success.

His works in stone and landscape spoke for themselves, his excellence led to major projects at Marist University where he oversaw the rededication of the football stadium renovation in 2007.

Michael and his wife Gerarda were married for 49 years; they would have celebrated their 50th anniversary on January 15 th , 2017. Together they raised a family of three children, Lisa, Ricky and Antonio that would all attend college and go on to successful careers in town. Lisa is co-owner of a successful landscaping operation of her own, Ricky is an attorney that specializes in real estate and Antonio is an executive with a local company, HH Brown. Michael was proud of his family and enjoyed spending Sunday dinners with them. Each of his children is married and Michael loved his additional son and daughters, Michael Fratello, Erin and Robyn. Michael found great joy in his grandchildren Avery, age four, and Michael, age two.

Michael was well liked throughout the community and will be remembered for his smile, constant presence at Dunkin Donuts and walking his dog Oliver. He is predeceased by his father Rocco Capozza, his mother Elsa (DiSanto) Capozza, a sister Josephine Capozza and a brother Gerardo Capozza. His siblings Maria Sala, Lucy Ball, Ugo Capozza and Connie Hoffman all will remember and miss their older brother. His extended family of countless cousins, nieces and nephews also will mourn and miss “Si Mike”.

Family and friends may visit at the Coxe and Graziano Funeral home at 134 Hamilton Avenue in Greenwich on Sunday, November 27 from 2:00-7:00pm. A mass of Christian burial will be held at St. Roch Church on Monday, November 28 at 10:00 am. Entombment will follow at St. Mary’s Cemetery in Greenwich.