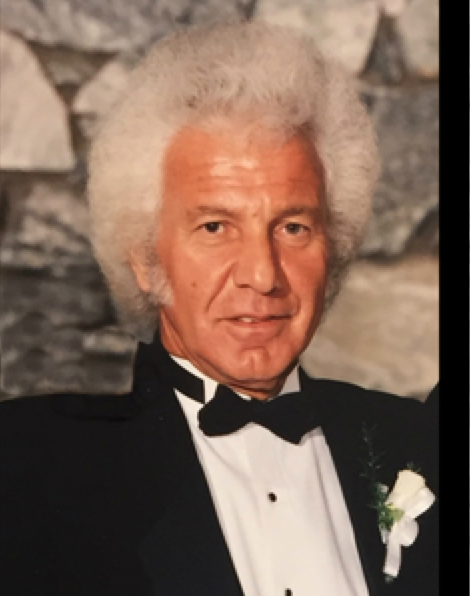 He was born November 8, 1936 in Greenwich, and was a son to the late Giuseppe and Angelina Ceci of Cos Cob.

John attended Greenwich High School, where he was a standout in football. He graduated in 1956. After high school he went to work in the construction industry where he worked for several years.

He then took a job with New York Graphic Society located in Greenwich. After several years at NYGS he returned to working in carpentry.

His area of expertise was finish carpentry. John always had a love for music. He learned to play the guitar at an early age, and never stopped playing it up until his death.

At the age of 43, he joined AA and had 36+ years in the program. John was also an honorary member of the Saugatuck Hose Company #4 and was made their official “Sergeant of Arm’s” receiving a plaque and honorary flag for his service.

He is survived by two sons – Joseph John (Jay) Ceci of Norwalk and John Anthony Ceci (Adriana) of Norwalk; three loving grandchildren – Annamaria Ceci, Giancarlo Ceci and Marcoantonio Ceci; Sisters, Rose C. Fiorito of Cos Cob, Aurora Cantella of Greenwich, and Enis Kulik, Marietta, GA and Marge (Margaret) Colabella of Stamford. He is survived by brothers, Etalo Ceci, Cos Cob and Jack Ceci, Cos Cob. He is also survived by many nieces and nephews and former wife Virginia Thompson of Norwalk.

He was predeceased by his son Arthur Dewey Ceci and brother Dominic J. Ceci. He was a kind man, always willing to help anyone. He was loved by many and will be truly missed by all.

Friends are invited to greet the family on Friday, January 8, 2016 from 6:30 to 8:30 pm in Norwalk’s Hoyt-Cognetta Funeral Home & Crematory, 5 East Wall Street. A Mass of Christian Burial will be held on Saturday 9:00 am Directly at St. Thomas Church, 203 East Ave. Norwalk. Interment will follow in St. John’s Cemetery, Norwalk.