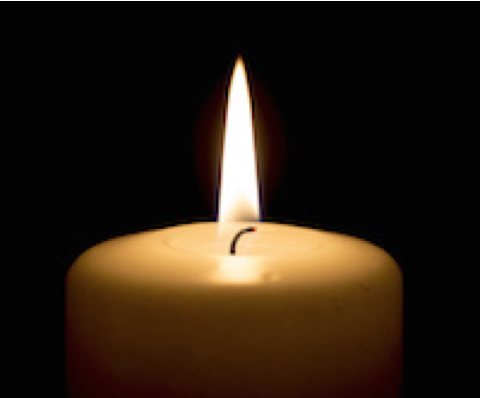 James John Uhl, beloved husband of Sheila (Keegan) Uhl, and father of Jackson Vogel and Sadie Eileen, departed this life on March 25, 2016 after a courageous two and a half year battle with cancer.

Jim was a graceful soul who was always the first to lend a kind word or a helping hand to anyone who needed it. Jim was born in Englewood, NJ on April 16, 1967, the son of the late Richard J. Uhl and the late Patricia (Morahan) Uhl.

Jim graduated Fox Chapel High School in Pittsburgh, PA in 1985 and Ithaca College in 1989. Jim was a tremendous athlete playing football and baseball in high school and a proud member of the Ithaca Bombers football team. Jim started his career at MCI in 1989 and went on to be a successful sales executive with Sprint from 1995 until his illness.

In his adult years, Jim was the most accomplished, average golfer in recent memory. He enjoyed many rounds with family and friends, the highlight of which was the round of a lifetime at Pebble Beach with his closest friends. Jim’s love, friendship and smile will be dearly missed by all that knew him.

In addition to his wife and children, Jim leaves behind his sister Jody, his brother Jordan, his stepmother Pamela and many in-laws, aunts, uncles, cousins, nephews and nieces.